Chicago is a popular location to build colocation and wholesale data centers. Five quick reasons to colocate a data center in Chicago:

The Chicago Data Center Market is one of the largest data center markets in the US. It is primarily split into 2 distinct markets: Downtown Chicago and Suburban Chicago.

Downtown (also known as the Loop) consists of network dense facilities and financial trading deployments. Because of the urban environment, the data centers are tall multistory buildings usually retrofitted from an office tower or a warehouse. That's ok, warehouses have "good bones" because of the ability to support high floor weights and have taller ceilings than office towers.

The suburbs consist of data centers that are built in a campus environment where the buildings generally are 1 or 2 stories. The suburban data centers have higher power densities and offer more wholesale options. However, there are less Interconnection (Network) options and higher latencies to most destinations. (Most IP traffic needs to be hauled downtown before reaching the broader Internet.)

Illinois's electricity market is deregulated that separates power generation and transport. Commonwealth Edison, aka ComEd, is the primary electric provider that generates its power from Coal (31%), Nuclear (26%, Wind (15%), Natural Gas (14%) and Hydro (7%). Pricing fluctuates, but the average cost in the $.08/kwh range.

Located at the southern end of Lake Michigan, Chicago is the 3rd largest city in the United States with a MSA population of 9.5 million people. Chicago's economy is one of the world most diverse. There are more than 400 major corporate headquarters, including 31 in the Fortune 500. Source: Wikipedia 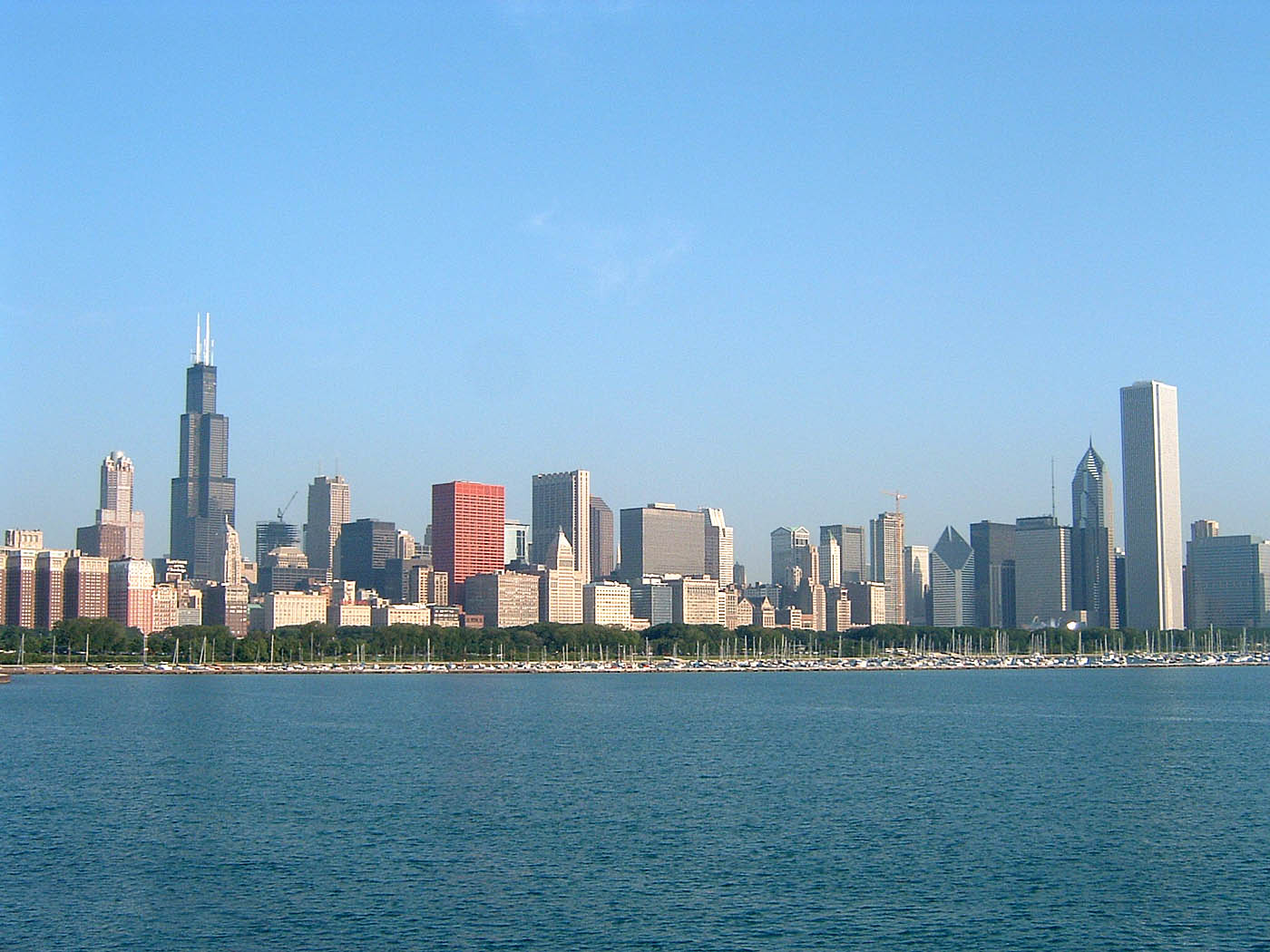 The data center was acquired in April 2016

The buildings and next to each other

This stacking plan shows the layout of CH1, CH2, and CH4 in the building. The Telx (now Digital Realty) Meet-Me-Room on the 2nd floor. Financial Exchanges such as BATS, CME, and ICE are also noted.

Digital Realty (DLR) has announced it will relocate its corporate headquarters to Austin, Texas from San Francisco, California. DLR will maintain a presence in the San Francisco Bay Area as one of the world's leading technology hubs.Digital Realty already operates a significant data center foo...

DataBank has closed deal to acquire 45 of Zayo's data centers across 20 markets in the US and UK. A second closing for zColo’s data centers in France is expected to be completed in Q1 2021. The deal instantly transforms Databank into a large player in the colocation market. With zColo's facili...

DataBank has closed deal to acquire 45 of Zayo's data centers across 20 markets in the US and UK. A second closing for zColo’s data centers in France is expected to be completed in Q1 2021. The deal instantly transforms Databank into a large player in the colocation market. With zColo's facili...

Stream has announced that is expanding in the Chicago metro. The new building will be near the company's first data center in Elk Grove and will have 130,000 sqft of raised floor and 32-megawatts at full build-out. The first phase will begin in February 2021 and will finish in Q3 with 4 MW ini...

Steve Smith, who left Equinix in 2018, will join Zayo as CEO. Dan Caruso, who has lead Zayo since its founding in 2007 will remain on Zayo's board. Zayo Press Release on Oct 22nd: BOULDER, Colo--Zayo Group Holdings, Inc., the global leader in Communications Infrastructure, announced today ...