CoreSite's CH1 site in downtown Chicago was acquired for $34 million in 2007 from Marc Realty. CoreSite has more than a decade upgrading the infrastructure one floor at a time. CoreSite has since finished renovating and filling the building with colocation customers and is planning their 2nd building in Chicago.

Once owned by the Western Union company, the building was formerly known as "The Telegraph Building."

The building is next to the Chicago Stock Exchange and relatively close to 350 E Cermak Carrier Hotel. 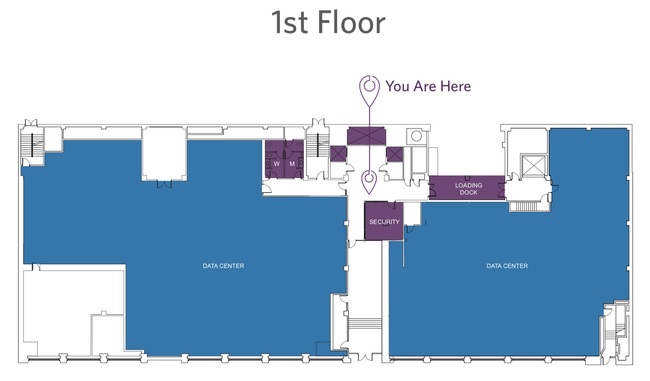 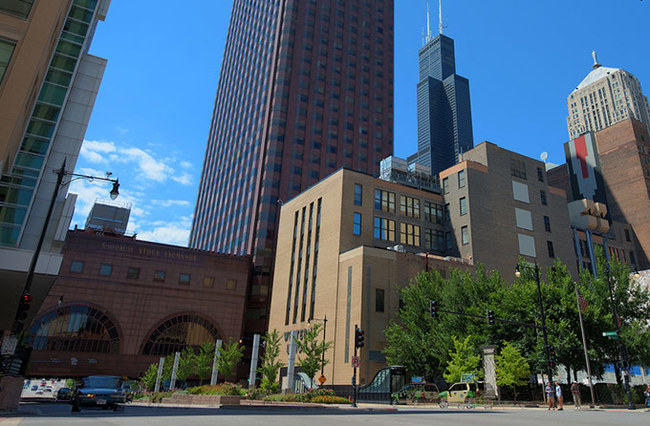 Western Union Building with Chicago Board of Trade in the Background 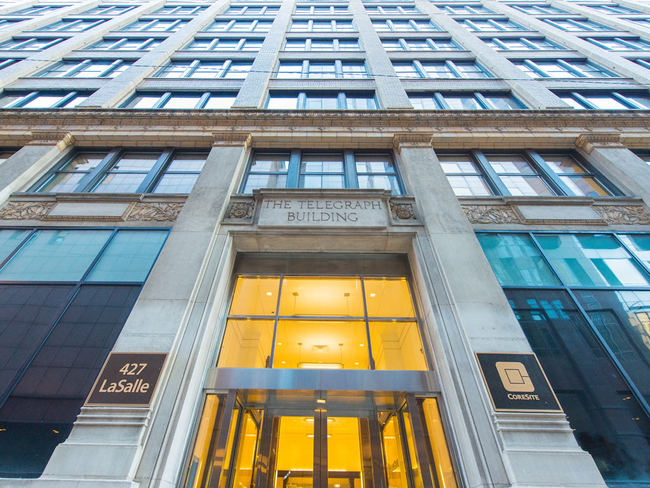