Montauk Innovations LLC, a subsidiary of Google, acquired the parcel in 2018 in the New Albany International Business Park.

The potential data center would be on a 447-acre site on the west side of Beech Road, south of the state Route 161 interchange. The project could cover about 275,000 square feet when it is finished.

Google announced it will build a $600 million data center on the property.

Montauk Innovations (Google) would be required to generate a minimum of $750,000 in annual revenue for the city per year beginning in 2021. In return, the municipal incentive package includes a 100 percent real property-tax abatement for 15 years and building and permitting-fee waivers of up to $250,000.

The Ohio Tax Credit Authority approved a 100 percent, 15-year data-center sales-tax exemption for the project, as well as announced on Dec 10, 2018 in a press release. 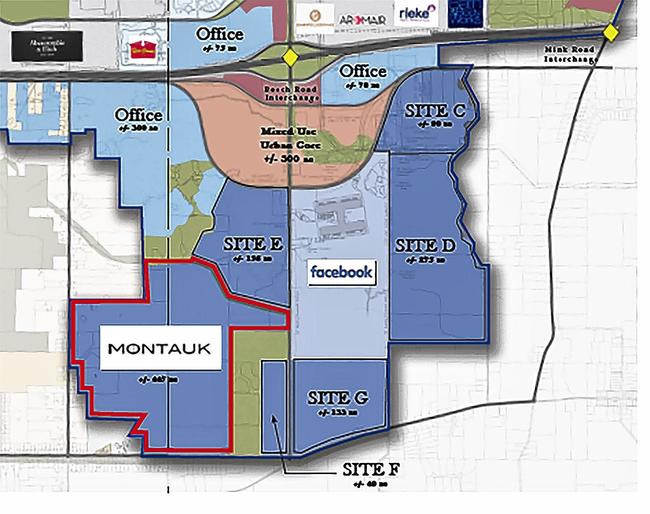 Google has announced a significant slow down in new staff hires. Bloomberg published an email from CEO Sundar Pichai which details its plan to recalibrate hiring because of the economic slowdown. In 2019, Google hired 20,000 people and had planned to hire an additional 20,000 employees. The co...