In January 2019, GI Partners bought the more than 1 million-square-foot office and tech complex at 2300 W. Plano Parkway near Bush Turnpike.

NTT Data acquired the sprawling complex in 2016 when it bought the former Perot Systems IT services operation from Austin-based Dell in a deal valued at more than $3 billion. Japan-based NTT Data has its North American headquarters in Plano at the Legacy business park.

The groundwater underneath the NTT Data property on Plano Parkway is considered unsafe for human consumption, but is not thought to pose a threat to the residential neighborhoods north of the property, according to an independent analysis.
Although Dell is working with state regulators, the groundwater contamination is thought to have occurred before a Ross Perot company, PSC Management, bought the property in 2000. At some point before that, the property was owned by Atlantic Richfield Company, an oil company. 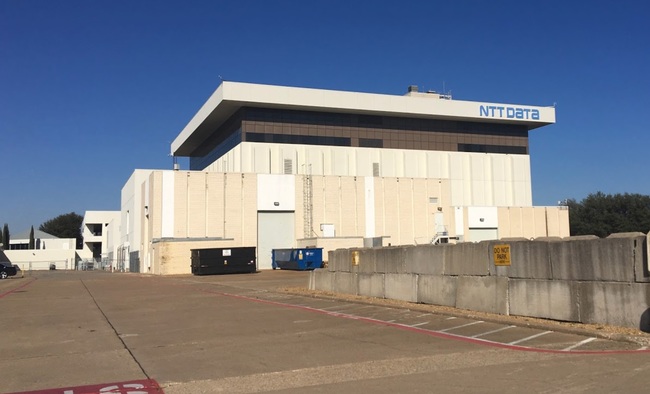 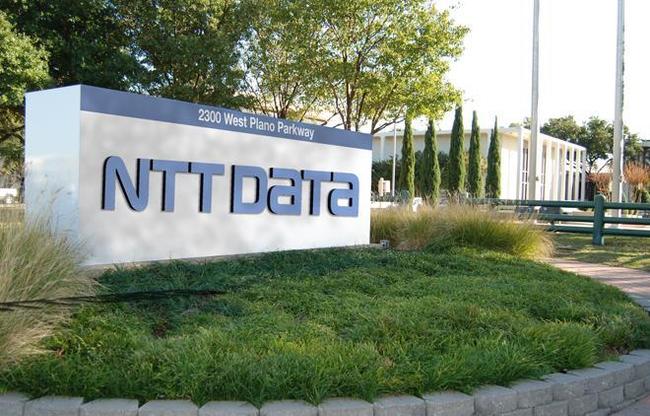 SAN FRANCISCO, CA – GI Partners, a leading private investment firm, continues its strategy of investing in the infrastructure of technology with the recent acquisition of two technology intensive properties from NTT DATA located in Plano, Texas and Quincy, Washington. The Plano property is an ...