Opened in 1990, it was the first purpose-built colocation data centre in Europe. Telehouse North has been the primary home of the London Internet Exchange since 1994 and continues to be one of the most heavily connected data centres in the world.

Telehouse North is a 7 floor multi-storey steel and concrete construction with 9,717 square meters of colocation space.

Telehouse East is a five storey data centre originally built in 1999. The average power per rack is low, between 1 to 2 kW per rack 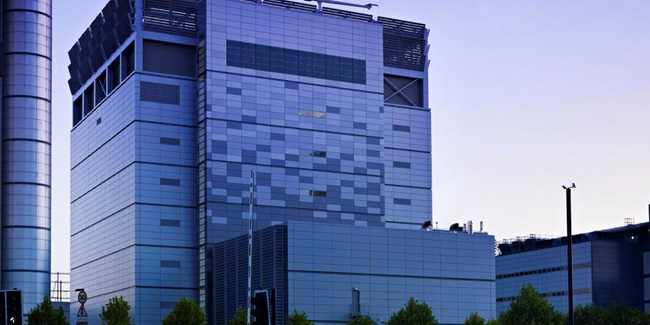 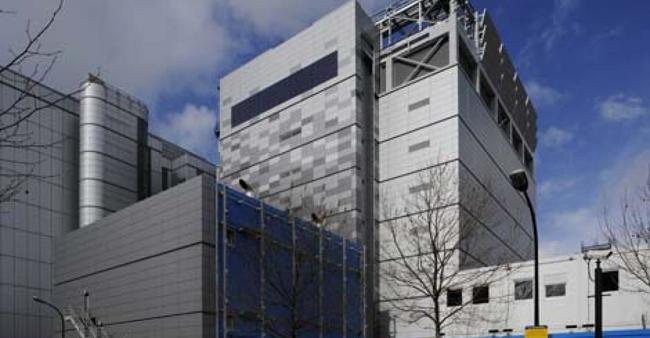 Another View of Telehouse West 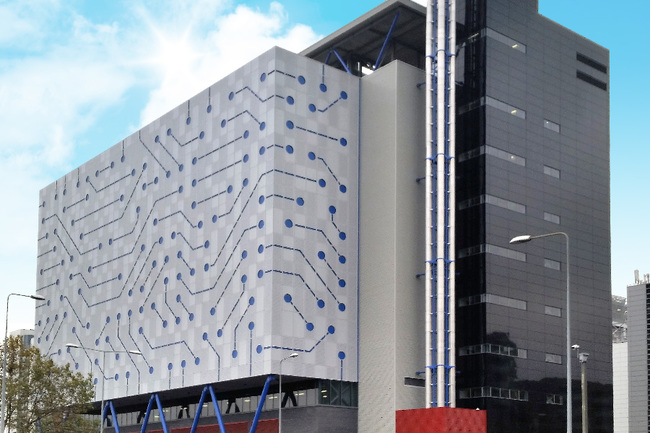 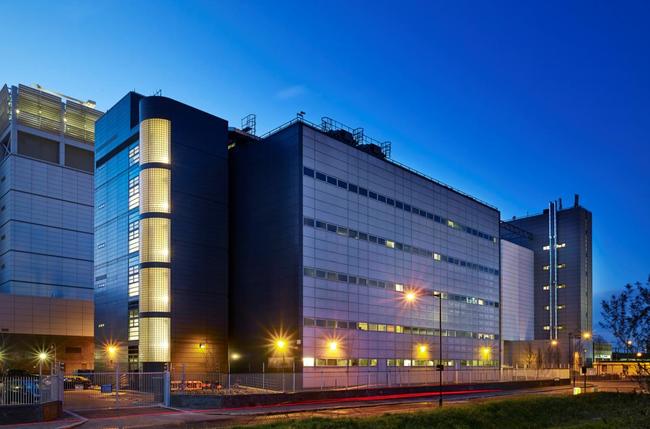 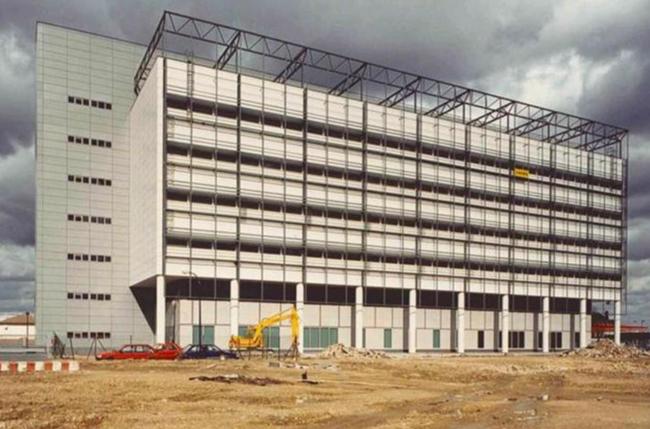