SV3 was first building on the campus, but was completely leased out to a single tenant, Facebook. The social network has since ended their lease and CoreSite has since backfilled the facility.

SV4 was CoreSite's first multi tenant building on the campus was completed in 2011. Total capital invested in the building has been $93 million.

SV8 is currently under construction. The building will be four stories with 175,000 sqft. The first phase will be 58,000 square feet with 6 MW of critical power. When fully built out SV8 will support 18 MWs.

In April 2019, Coresite acquired a 3.8-acre land parcel with a single-story office building located adjacent to our Santa Clara campus, for a purchase price of $26 million. CoreSite expects to develop SV9 after the existing office leases expire. 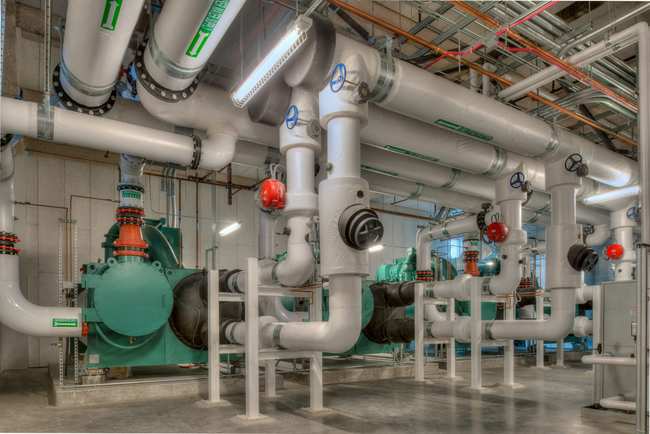 
Workers putting on insulation to the exterior of SV7 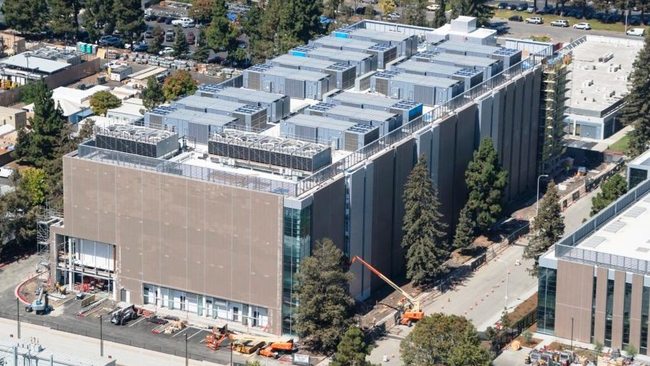 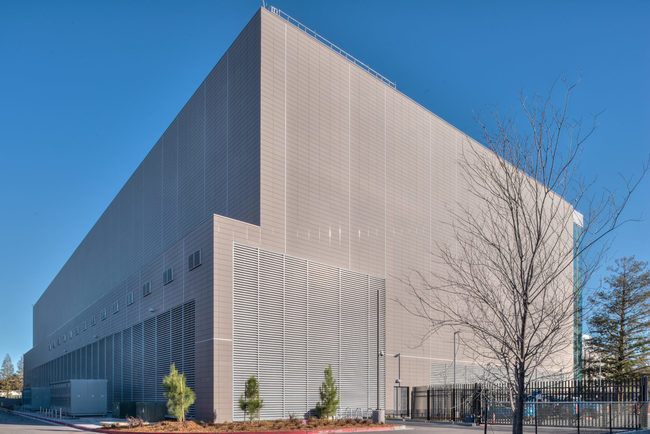 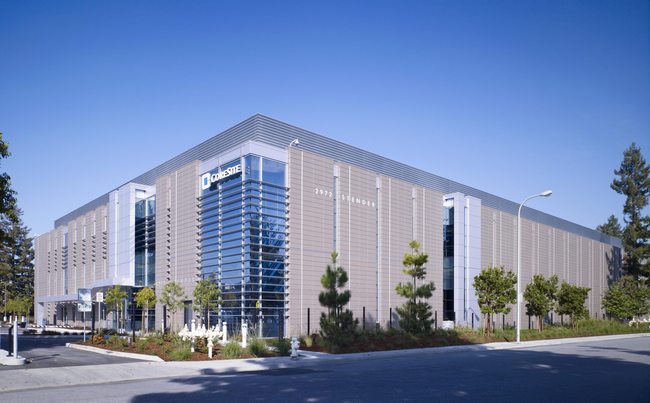 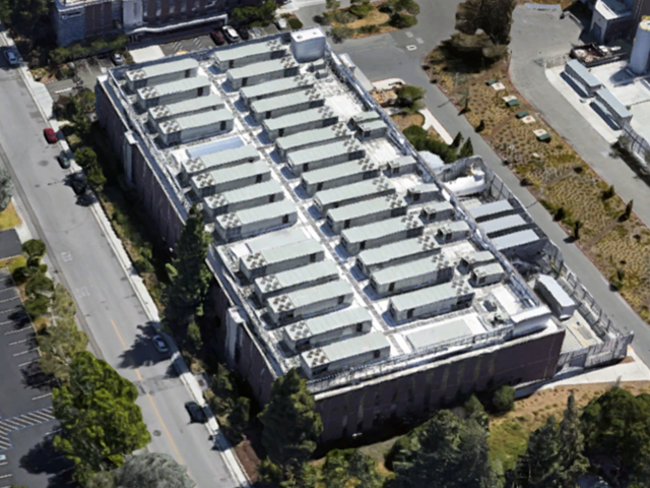 CoreSite SV4 from the Air 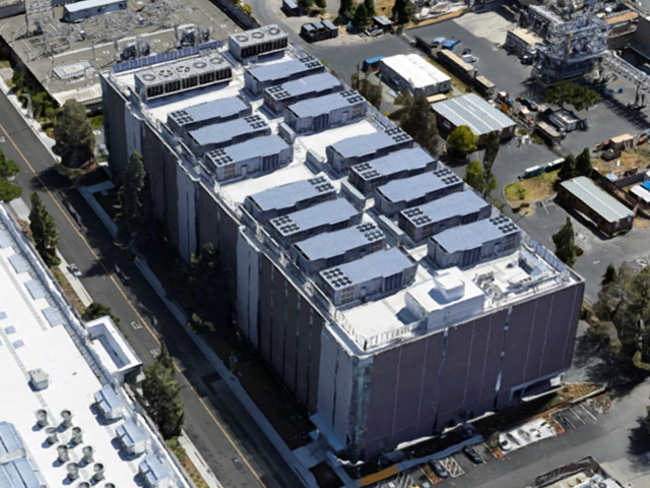 CoreSite SV7 from the Air 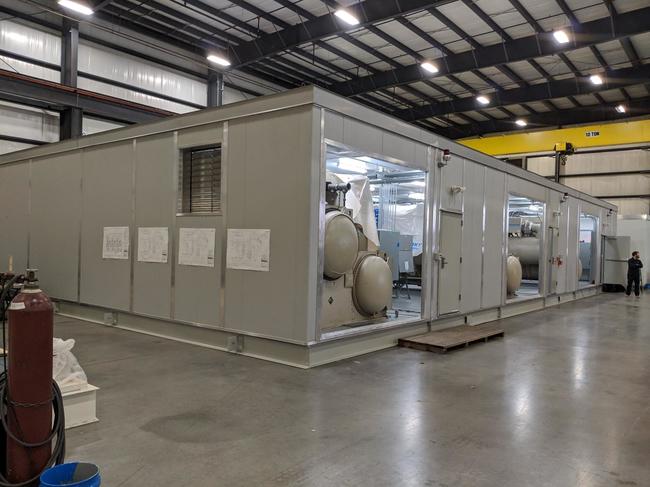 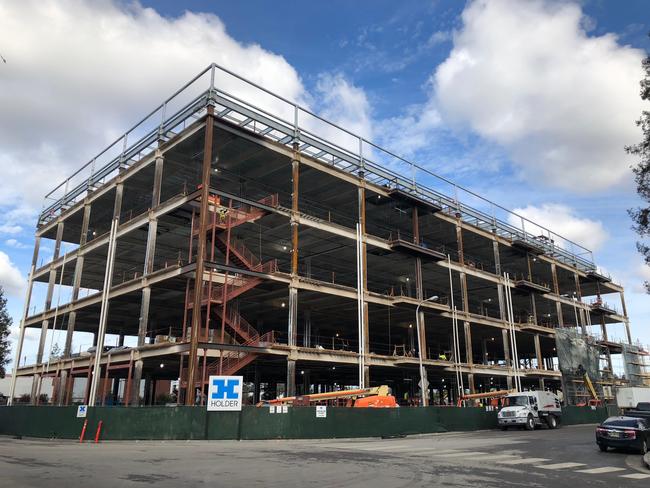 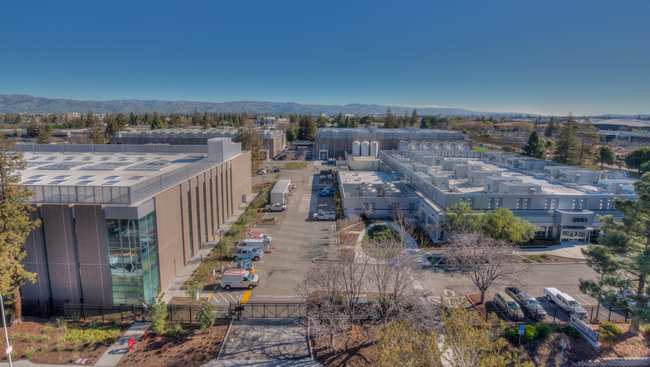 In April, CoreSite pre-leased approximately 108,000 net rentable square feet, or about two-thirds of its SV8 data center that is under construction, including phases 1 and 2. CoreSite expects to complete construction on phases I and 2 late in the third and fourth quarters of 2019, respectively...