West 7 Center, as the building is now called, is one of the largest mixed use office and telecommunications buildings in greater Los Angeles.

The building's twelve stories include nine stories above grade used for general office space, and three floors of telecommunications, data centers and the building's central plant below grade. There are over 30 tenants at the Garland Center.

MySpace's prolonged outage in July of 2006 was caused by a power failure at 1200 W 7th. A heat wave caused utility blackout and the UPS infrastructure at the building failed. Source: NBC News 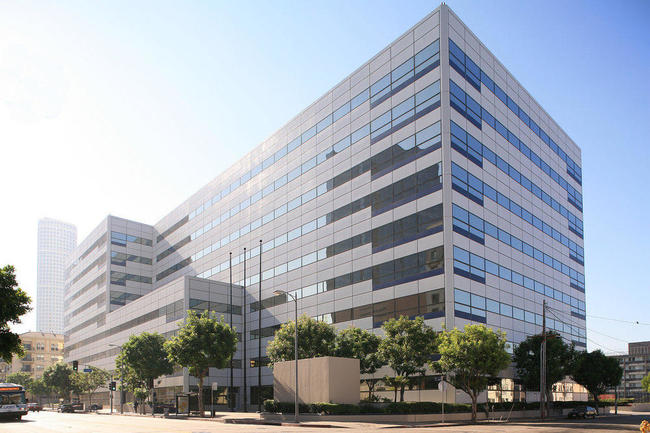 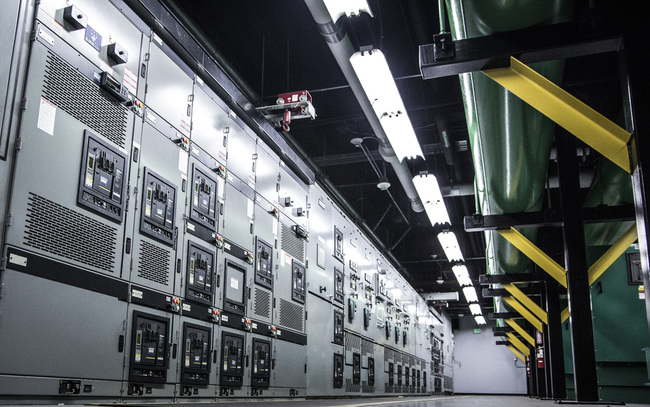 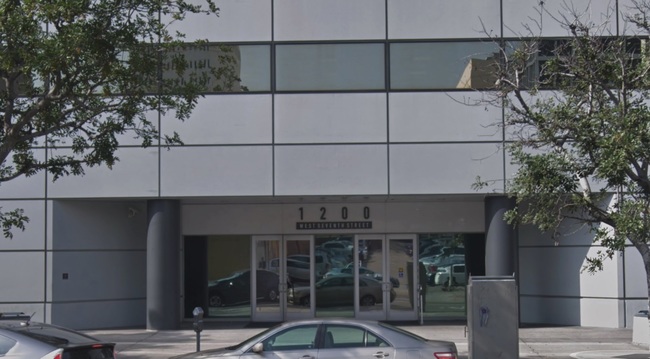 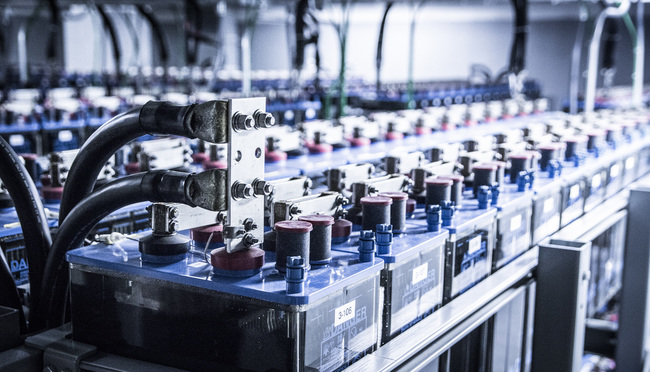 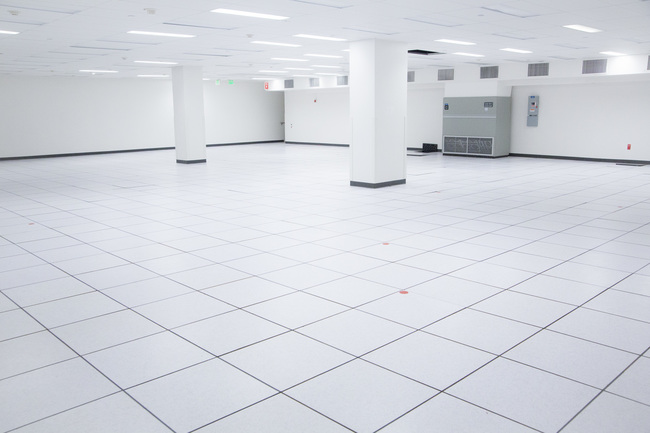