The three 3 building Equinix campus in Silicon Valley lies to the far south in San Jose, yet it is one of the best-connected data centers in the Bay Area.

Equinix operates SV1, SV5, and SV10 as a campus and has extensive fiber conduits connecting the buildings. Cross Connects between buildings are treated as a standard cross-connect.

Equinix has plans to expand the San Jose Campus. In 2015, Xilinx sold to Equinix an 18-acre parcel of undeveloped land. The new lot is approximately 1 mile South on Great Oaks Boulevard at the corner of Via Del Oro. Equinix plans to build SV12, SV13, and SV14 on the site. Each new building will be 188,000sqft for a total of 564,000 sqft.

Included in the project's plan is a new PG&E substation (Saint Teresa) that will supplement the Edenvale Service Center Substation at 6402 Sain Teresa Boulevard. The proposed substation would be located between the two campuses on a 1.9-acre lot. 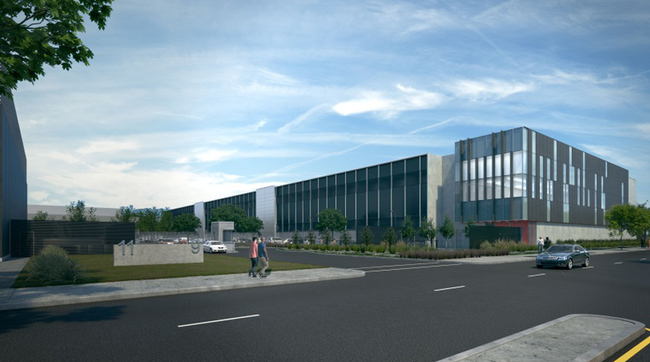 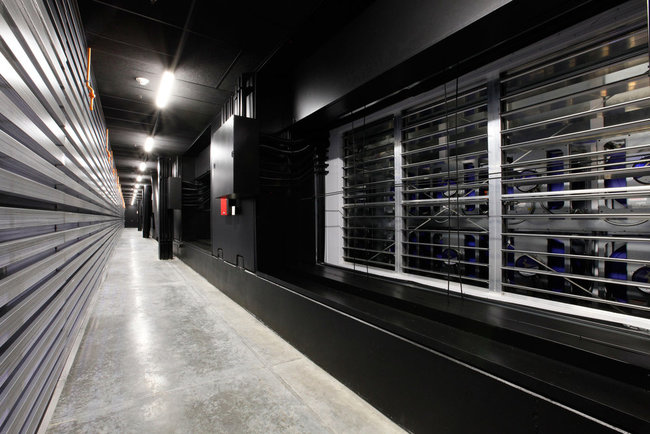 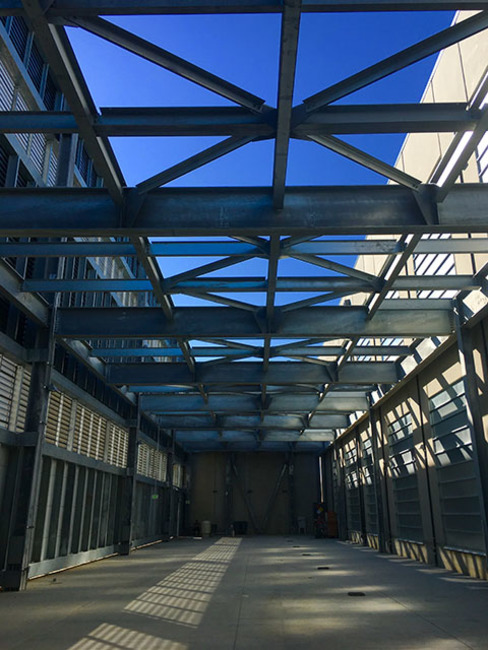 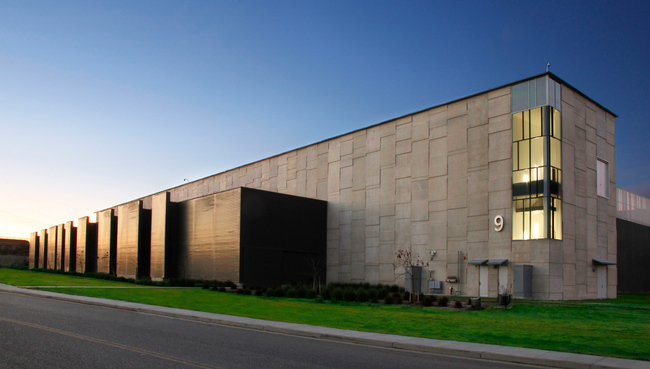 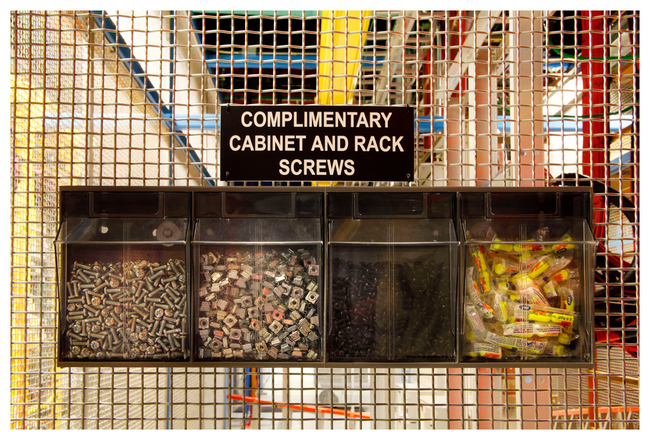 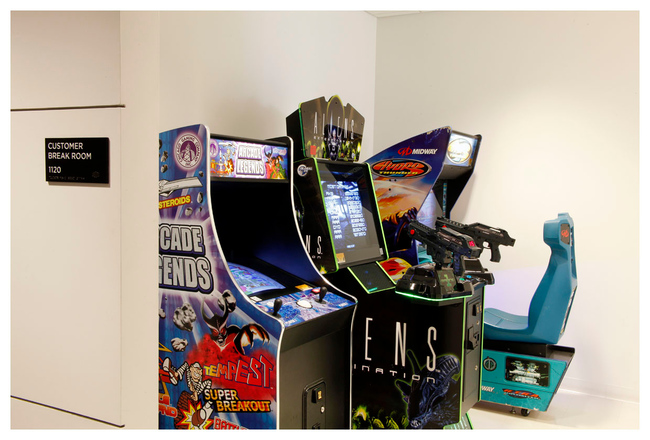 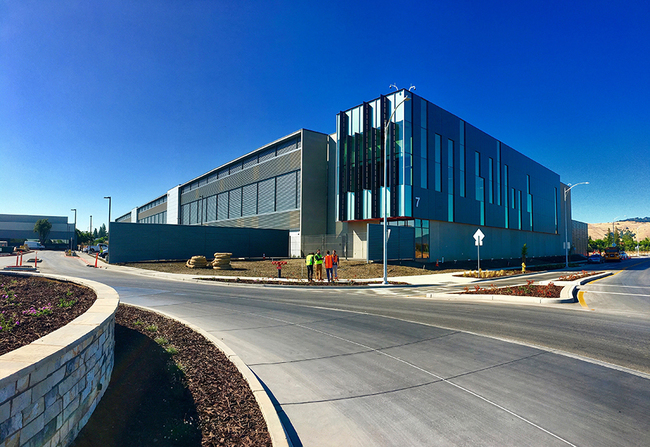 
Equinix SV10 represents the newest state-of-the-art Equinix International Business Exchange [IBX] center. This client's 183,000 gsf building consists of a two-story, steel framed building with precast concrete, with 114,500 gsf of Data Hall space situated on two floors and supported by six emergency generators. The cooling system was through exterior IDEC units located in a 34,000 gsf, 2-level yard with the equipment situated both at grade and atop an elevated mechanical platform to provide direct air cooling into the Data Hall. 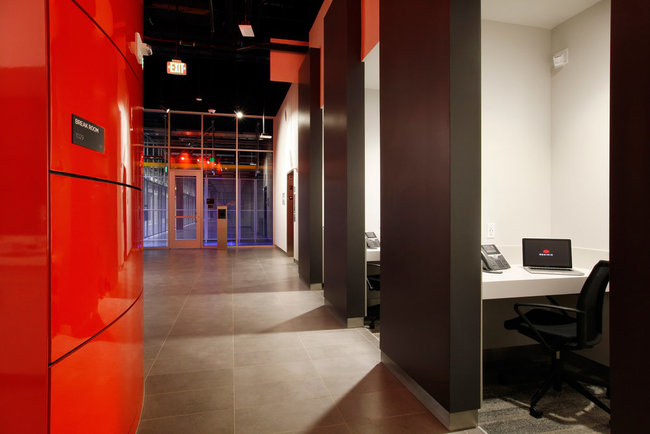 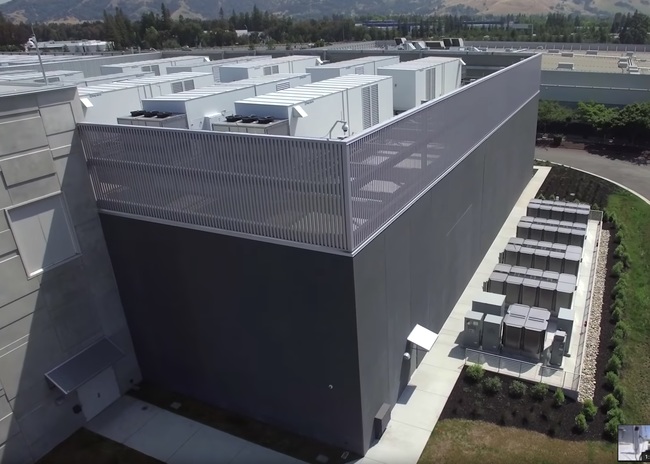 Congrats to Jon Lin who was promoted by Equinix to President of the Americas. Jon will oversee existing operations in North and South America. Equinix Press Release: REDWOOD CITY, Calif – Equinix, Inc. (Nasdaq: EQIX), the global interconnection and data center company, today announced that it...

Equinix has appointed Eugene Bergen Henegouwen as the new President of EMEA. Eugene has been at Equinix since 2013. Since that that time, he has held the role of SVP of Sales in the EMEA region, overseeing the tripling of revenue in the region over the last 6 years.  Before joining Equinix, He...

Equinix is in the sweet spot to capture a bigger share of the wholesale data center market, which are generally deployments larger than 1 megawatt. Equinix's Interconnection ecosystems are a strong magnet, even for larger compute deployments. The mid-point of guidance for Equinix’s new whole...