When completed, the Fort Worth site will be Facebook’s largest data center to date, four buildings connected to form two “H” shapes, plus one standalone center, for a total of 20 data halls on nearly 150 acres at Texas 170 and Park Vista Boulevard. Facebook has had 750 construction workers on-site daily while the first building was being built.

Facebook started building in 2015 and has announced several expansions. 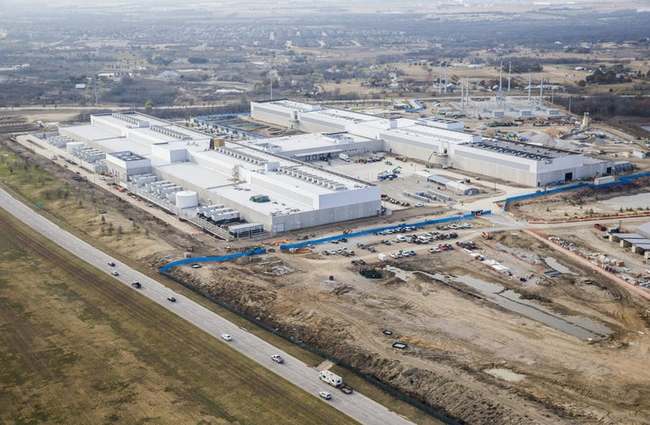 
Phase I on the Alliance Texas development is pictured 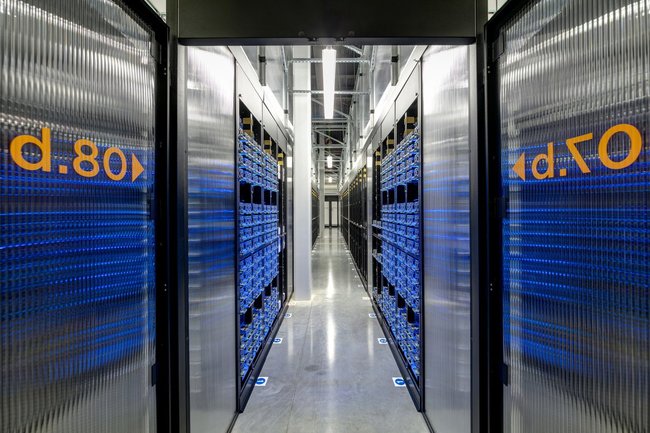 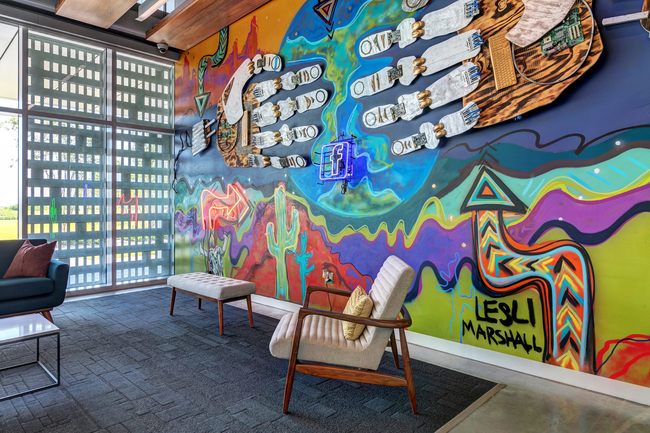 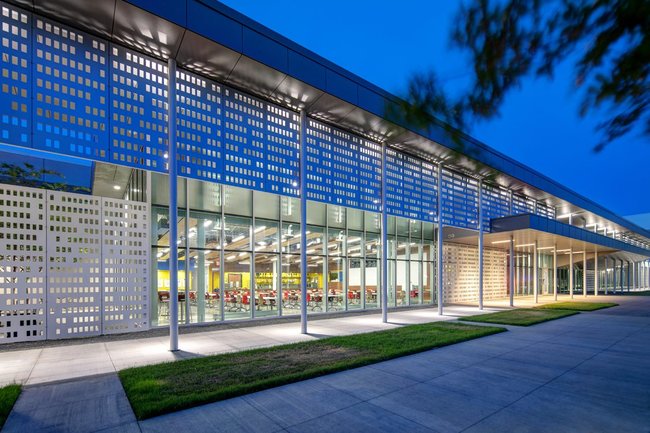 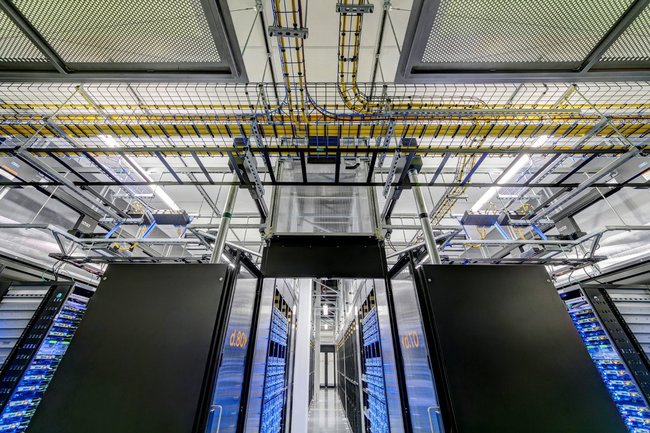 Facebook plans to sell excess fiber on its owned long haul routes that interconnect Facebook data centers. As part of the plan, Facebook will allow local and regional network providers to acquire capacity.  Fast Facts: Initially, Facebook is focused on the network connecting their data centers...