Located in the hip Tribeca neighborhood, 60 Hudson is one of the telecom and Internet hubs in New York City. Built-in 1930 for the Western Union telegraph company, the building was initially nicknamed the "Telegraph Capitol of America". The building spans an entire block between Hudson Street, West Broadway, Worth Street and Thomas Street.

There are many 60 Hudson colocation providers (see the table below) however, the dominant providers are DataGryd and Digital Realty. Digital operates the former Telx spaces is integral to the network Interconnection & peering. DataGryd is a wholesale provider with high power densities.

60 Hudson Street (formerly the Western Union Building) is a 23-story commercial building in Tribeca owned by the Stahl Organization. Completed in 1930 with an art deco style the building was designed by famous architect Ralph Walker. It currently serves as a major data hub and colocation center, where dozens of telecommunications companies route internet traffic and exchange information in a "meet-me-room" through fiber-optic lines. The building was made a landmark in 1991.

During 2015 the building owners enacted a series of renovations on several floors and undertook significant mechanical work on the building. In February 2016, a crane at the site collapsed as it was being secured, killing one and injuring three. Source: therealdeal.com

When it was built, Western Union relied on AT&T circuits as part of the Western Union network. There are many conduits connecting 60 Hudson to the AT&T Long Lines building at 32 Avenue of the Americas which was built just two years later in 1932. This in part explains why the two buildings became two of NYC's telecom hotels (in addition to 111 8th)

Stahl Organization owns the building, but it is managed by Colliers International.

On February 5th, 2016 a 565 foot-long boom crane collapsed and fell from the roof onto Worth Street while installing additional generators and cooling towers on the roof. The accident killed one person and injured several others.

SITES within 15 miles of 60 Hudson Street 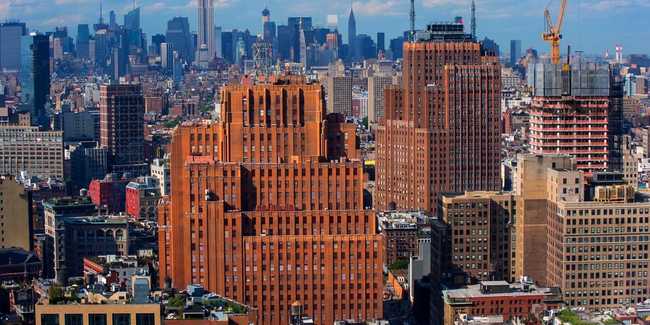 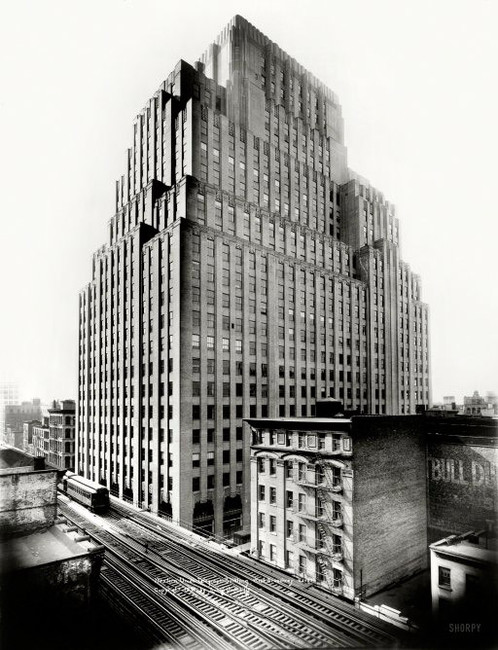 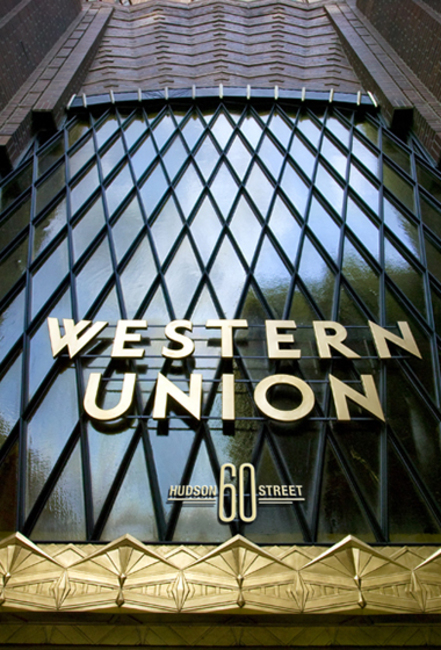 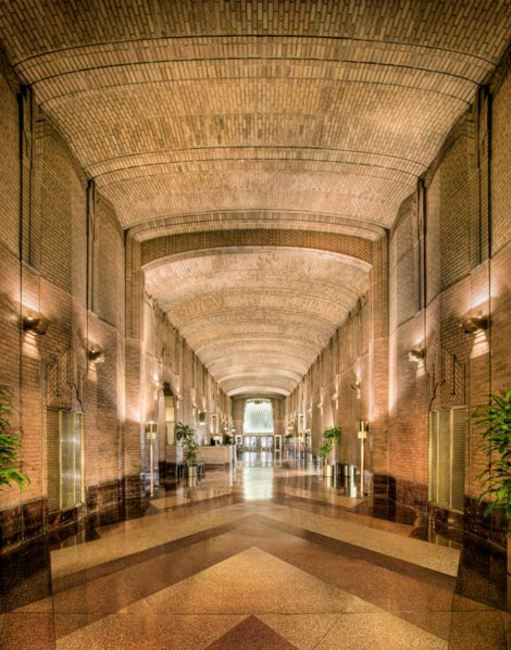 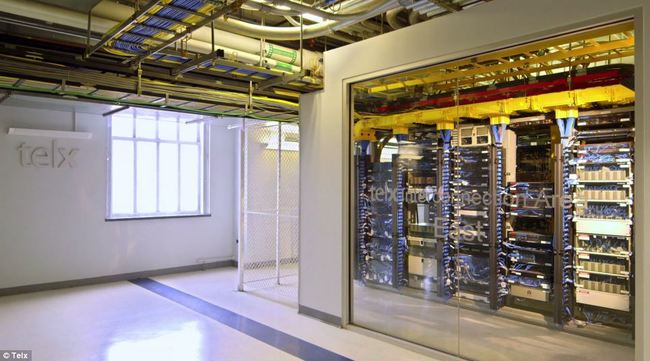 
The Telx Meet Me Room before being acquired by Digital Realty 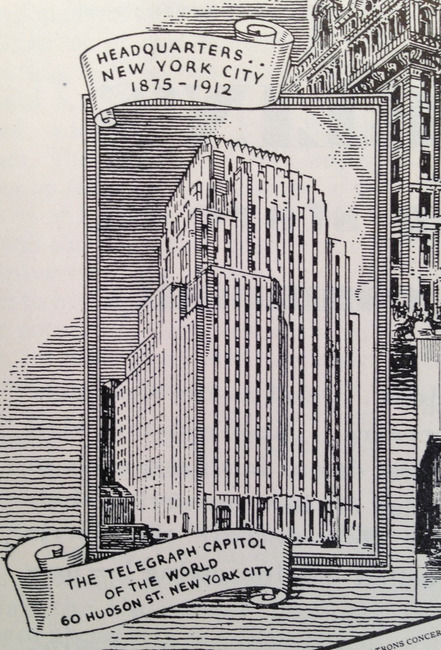 The Telegraph Capitol of the World 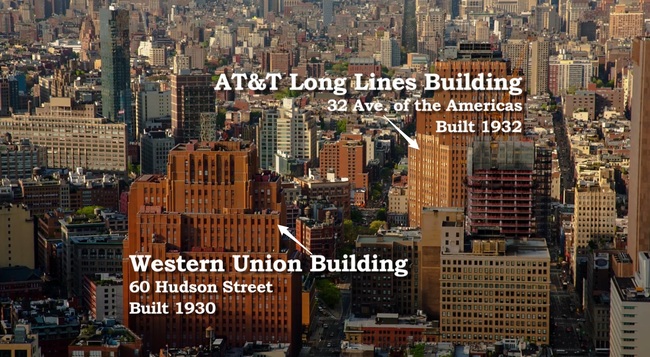 Two of NYC's Telecom Hotels are in Close Proximity 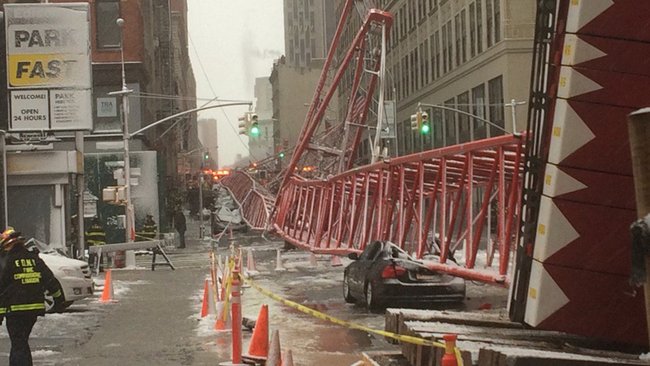 
A construction crane collapsed in Lower Manhattan Feb 5th 2016, crushing a row of parked cars and killing one man and injuring several others.

A Colliers datasheet for the 60 Hudson building