SITES within 15 miles of QTS Princeton 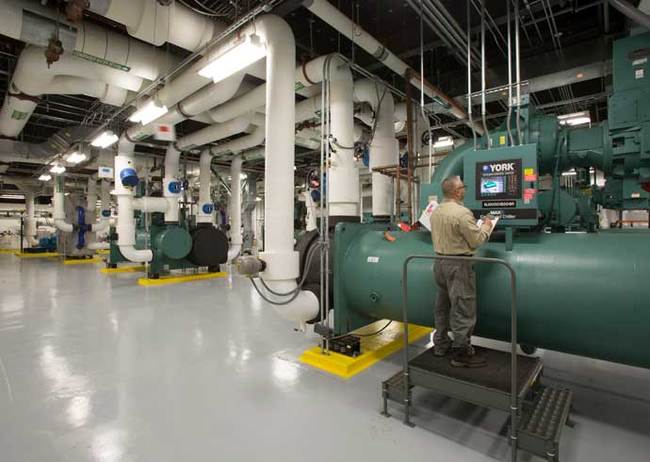 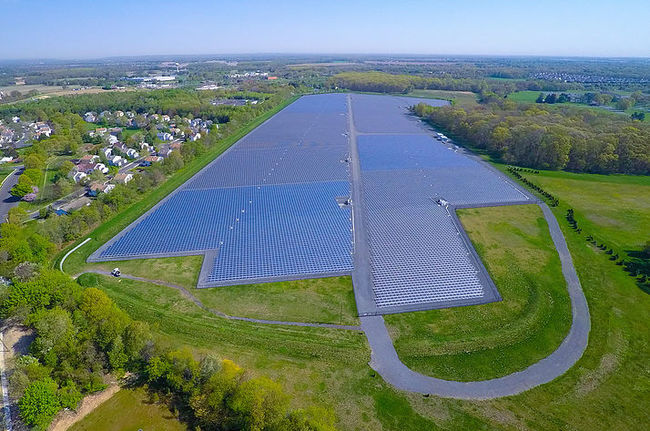 
The QTS Princeton Solar Array is a 14.1 Megawatt Photovoltaic System, one of the largest, privately owned, net metered photovoltaic systems in the Western Hemisphere. The Solar Array occupies approximately 50 acres of a 194 acre campus. The PV system contains over 57,000 solar modules, 24 power inverters and was constructed on a portion of the campus that was previously used for an agricultural purpose. The project site is surrounded on two sides by existing residential neighborhoods which resulted in the need to address both the visual and the physical impact of the extensive renewable energy facility on the adjacent community. 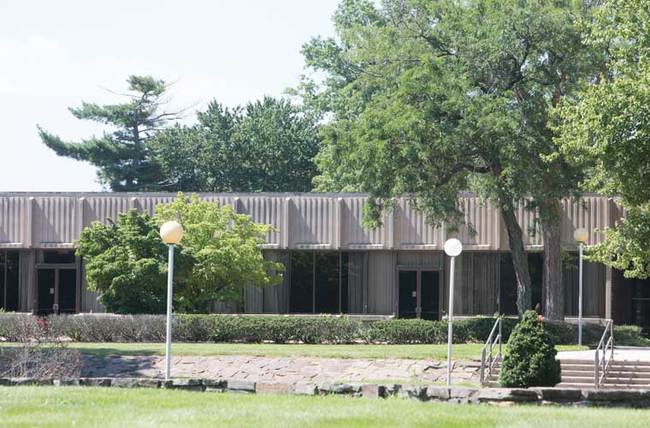