The 970,000-square-foot Facebook data center in the White Oak Technology Park will use solar power and 100 percent renewable energy. The 1st building is scheduled to be complete in 2019. 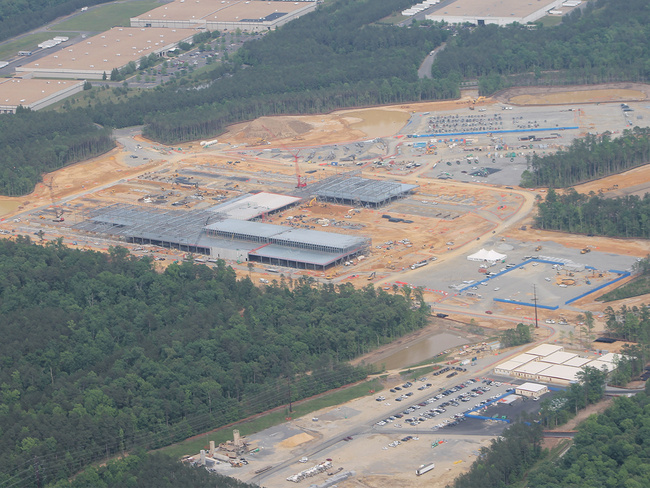 
Site work began in February 2018, just five months after the project was announced, thanks to Henrico County’s fast permitting approval program and the development-ready site at White Oak Technology Park. 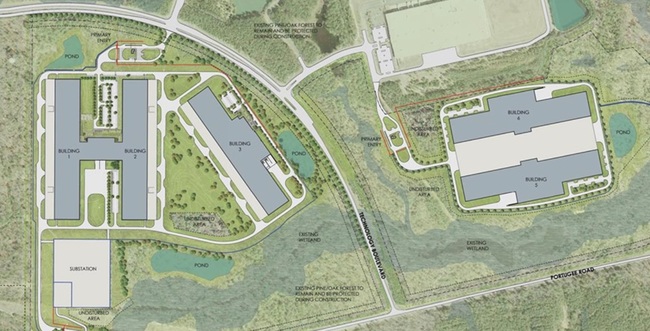 
In September 2018, Facebook announced an expansion from two buildings to five. This graphic shows the layout

Facebook plans to sell excess fiber on its owned long haul routes that interconnect Facebook data centers. As part of the plan, Facebook will allow local and regional network providers to acquire capacity.  Fast Facts: Initially, Facebook is focused on the network connecting their data centers...