Began in 2014, Microsoft's campus on the Agriport A7 in the Noord Holland province will cost up to 2 billion euros when complete.

In 2015, the first phase of the data center became operational; the second phase in 2017. Third phase was completed in 2018. The forth is currently under construction.

There are 9 main data center buildings, 4 smaller buildings, and 2 large facilities under construction. See the campus map in the photo section below. Note, the sqft is estimated, and not an official number.

SITES within 15 miles of Microsoft Amsterdam

7AZ group of buildings under construction in circa 2017 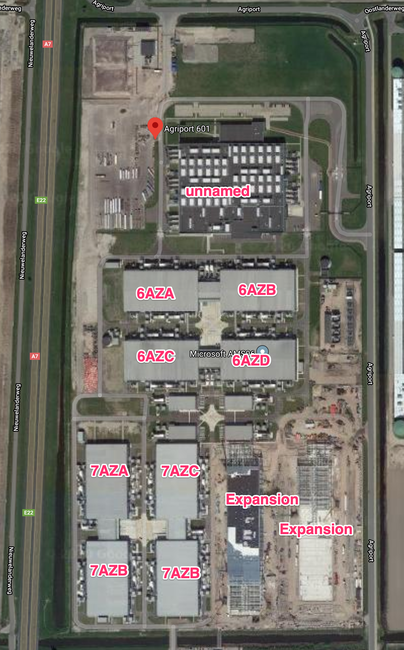 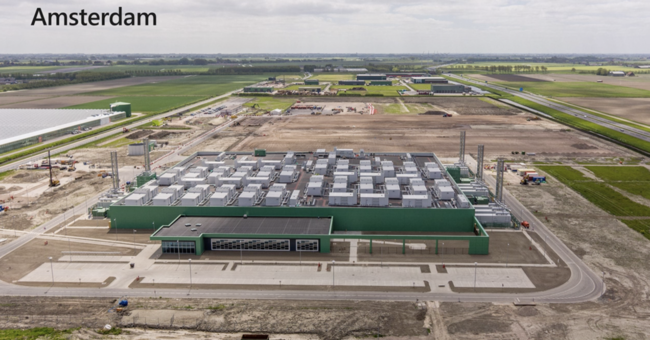 State of Azure Locations as of July 2019
Posted in Microsoft Azure Source: Microsoft 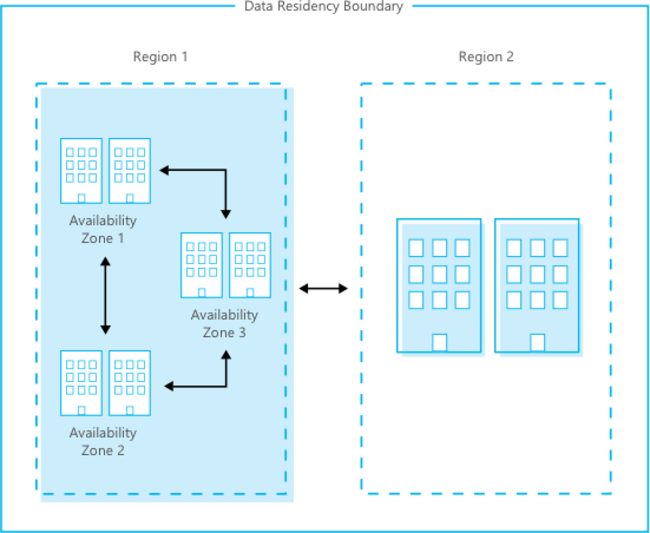 SUNeVision Holdings Ltd, a Data centre provider in Hong Kong, has announced a new Microsoft Azure ExpressRoute on-ramp. Enterprises will have the ability to directly connect to Azure in MEGA-i, either through an onsite point of presence (PoP) or via telco partners, managed service providers or...