Huawei says it is constructing a data centre in South Africa to offer cloud services in the region, according to news site MyBroadband.

Although the exact location of the data centre has not been confirmed, the company says it plans to launch its cloud services portfolio in South Africa by the end of this year. Its plans were unveiled at this week’s annual Huawei Connect event in Shanghai.

Huawei cloud business president Zheng Yelai said at the conference: “We are comfortable that we can provide the most advanced cloud AI and big data solutions to government institutions, enterprises and consumers in South Africa, and its neighbouring countries.”

At the same event last year, the company confirmed its plans to make Huawei a major cloud player internationally. Huawei CEO Guo Ping said: “Clouds around the world will begin to converge, becoming more and more centralised. In the future, we predict there will be five major clouds in the world.

There are 1 Data Center in South Africa 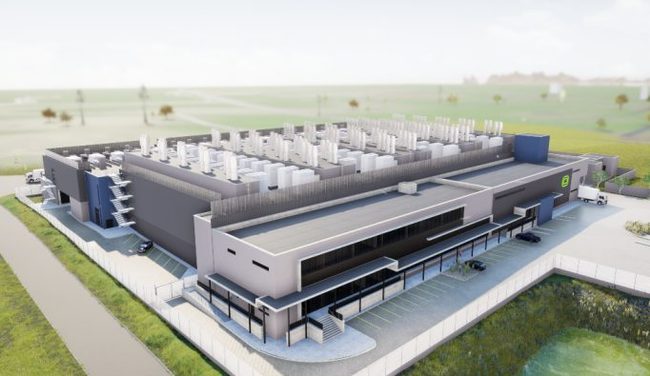