The region has become an up-and-coming interconnection hub for companies in both content delivery, enterprise, and research traffic. Pittsburgh has quickly grown to be a hot-bed of start-up companies and offices for international tech firms. PIT-IX offers low-cost and low-latency connectivity with over 13+ major regional networks, which branches out to connectivity to over 50 companies, universities, and regional institutions.


“PIT-IX will help customers lower internet transit costs, optimize network performance, and minimize the need for Pittsburgh area traffic to rely on network paths that leave the city,” comments Raul Martynek, CEO of DataBank. “We’re big supporters of the Exchange and in enabling increased peering and connectivity options for our clients to drive their applications and critical operations in this growing region.”


PIT-IX was originally financed wholly by donations of hardware and monthly funding by local cloud services and connectivity company TeraSwitch. DataBank has generously offered PIT-IX a sponsored footprint at PIT1. “The goal of the PIT-IX is to operate a neutral and non-profit internet exchange that aims to reduce costs, improve connection quality, and most importantly give the region an alternative to the major interconnection points like Ashburn, VA. or New York, NY. ,” states Brendan Mannella, Chief Executive Officer of TeraSwitch and founder of PIT-IX.


“We picked DataBank’s PIT1 facility at Nova Place as the home of PIT-IX because of the carrier-neutral facility being the largest carrier hotel in the region. We were able to ensure the lowest cost connectivity for the most number of peers by choosing DataBank,” says Nick Zurku, Co-founder and Operations Engineer of PIT-IX.


At DataBank, connecting to PIT-IX will become even easier for customers and potential peers. PIT-IX offers 1gbps, 10gbps, and 40-100gbps connectivity options to the exchange at DataBank’s PIT1. BGP Route Servers are used to facilitate a quick and easy configuration of peering with the exchange. “Once you’re physically connected, the moment you establish a session with our route servers you’ll get access to 500 local routes. We’re expecting the number of routes to triple in less than 12 months,” says Justin Goetz, Operations Engineer for PIT-IX.


The PIT-IX operations team is making plans to extend the PIT-IX peering fabric to other Pittsburgh area facilities such as the DataBank PIT2 facility that is currently undergoing construction in Moon Township, PA.

DataBank has 20 sites in 17 regions 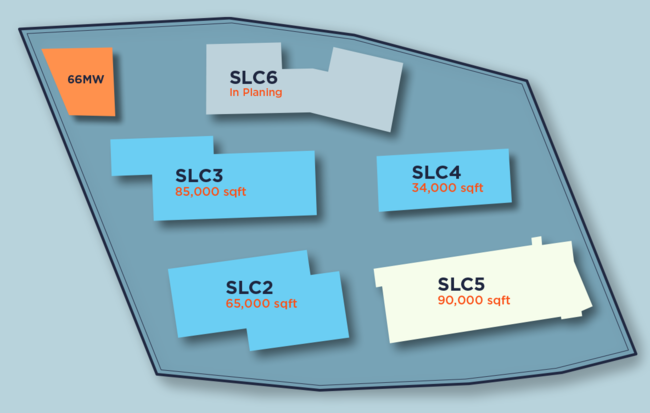 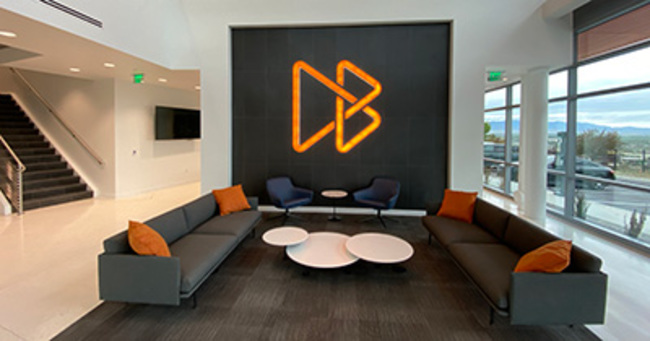 Outside of SLC5
Posted in DataBank SLC5 Source: DataBank 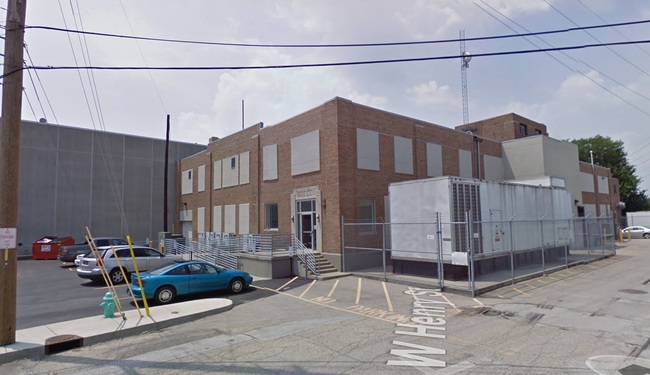 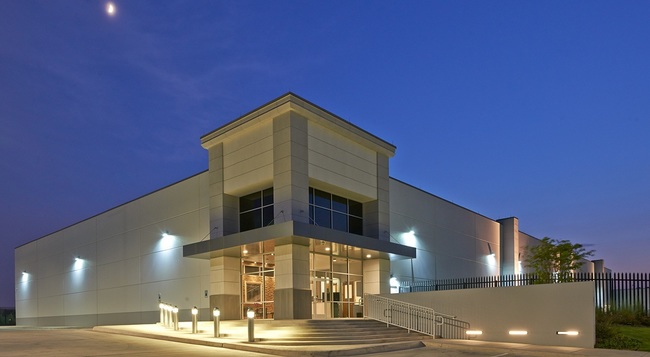 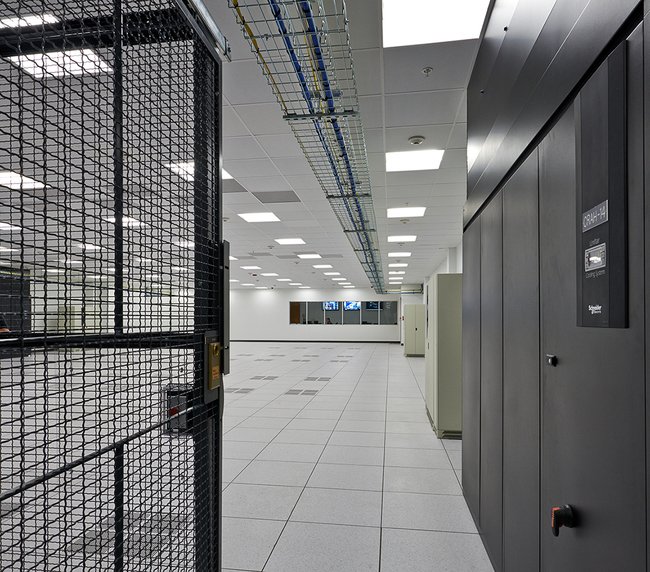 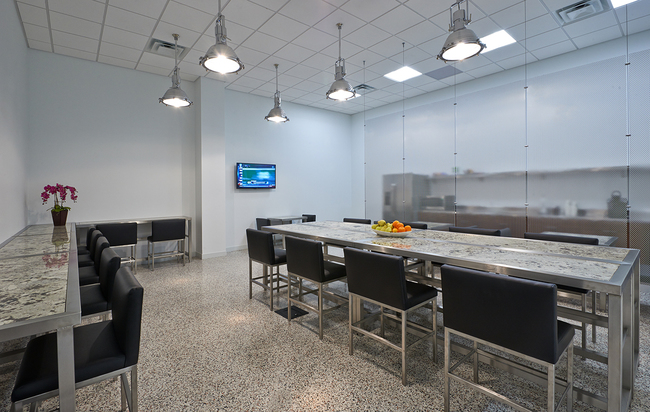 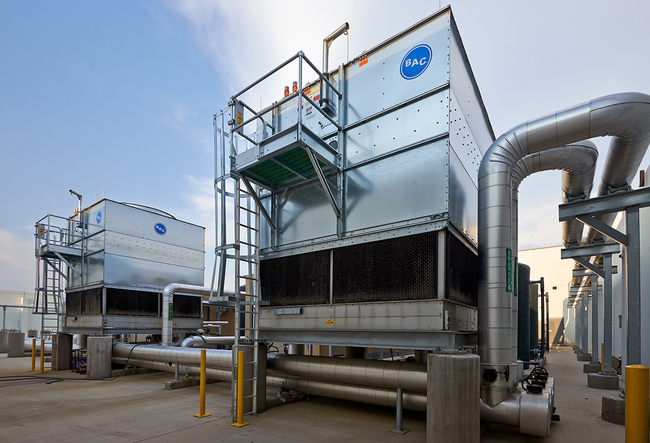 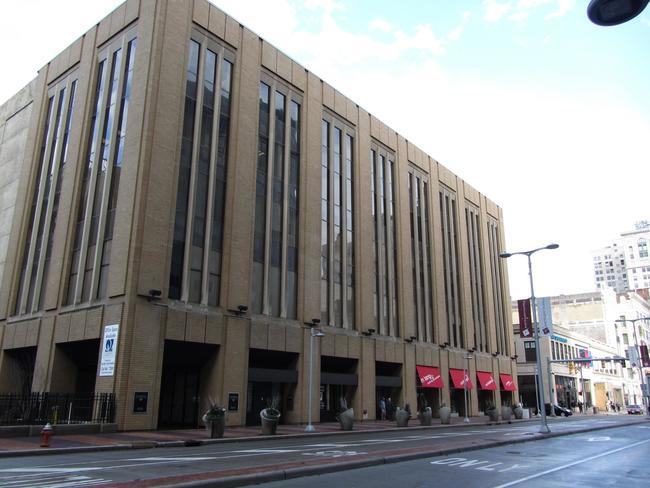 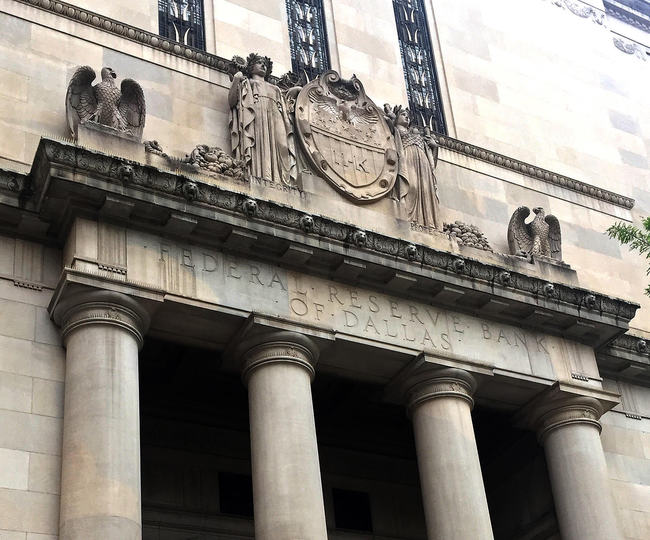 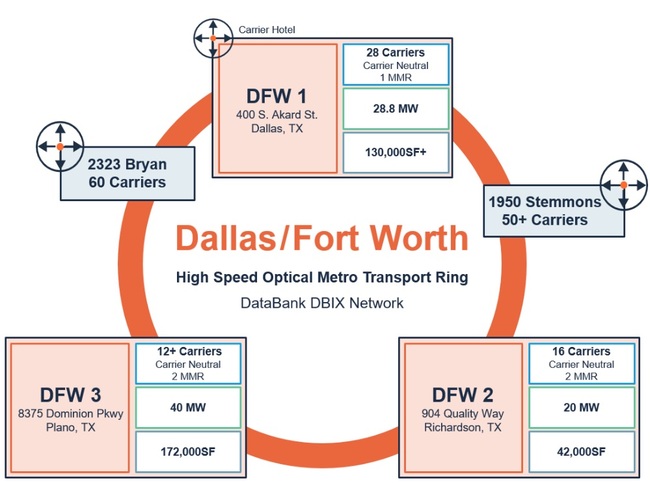 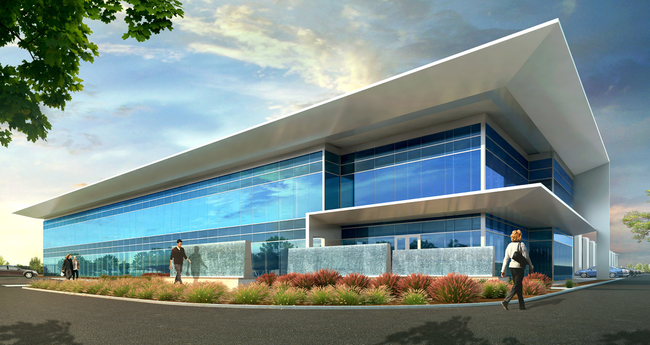 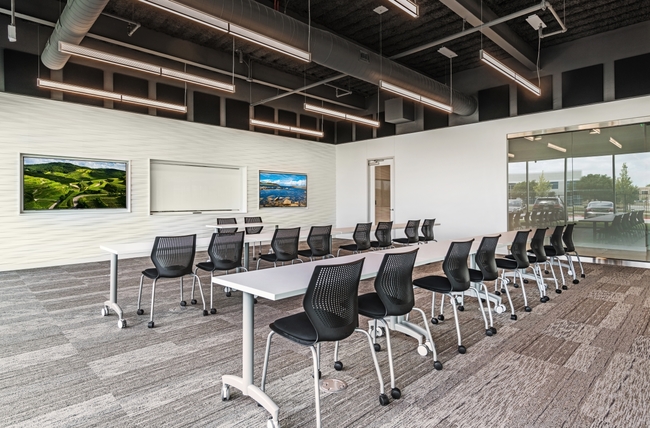 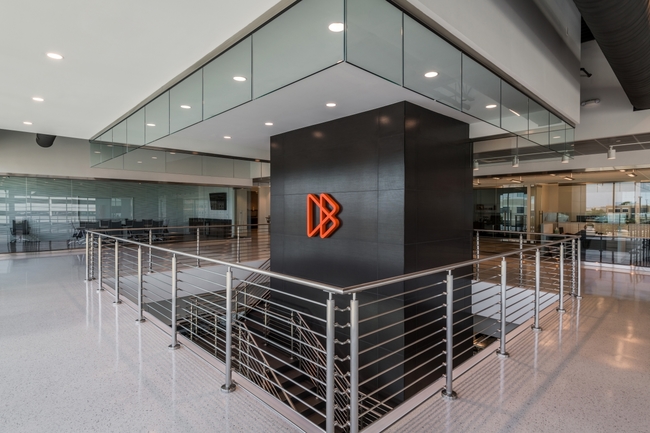 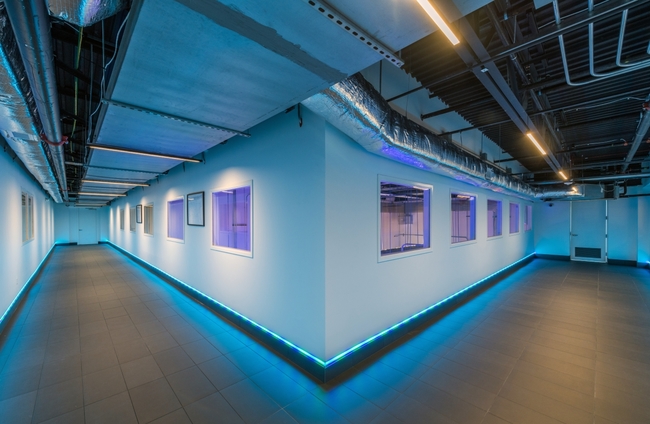 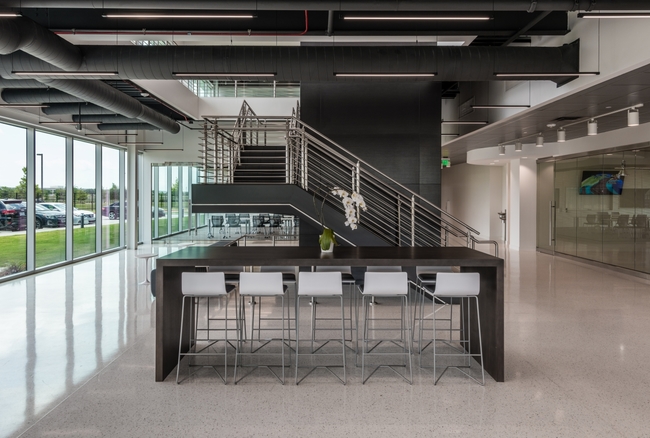 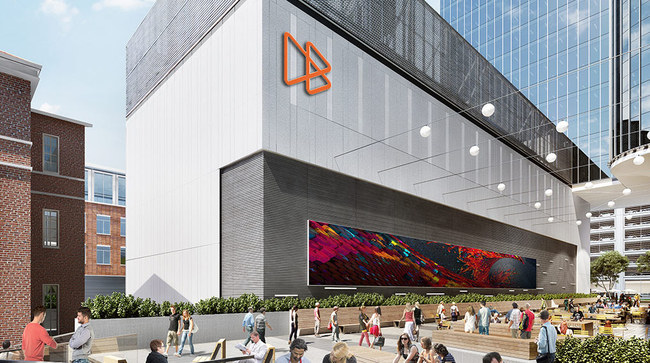 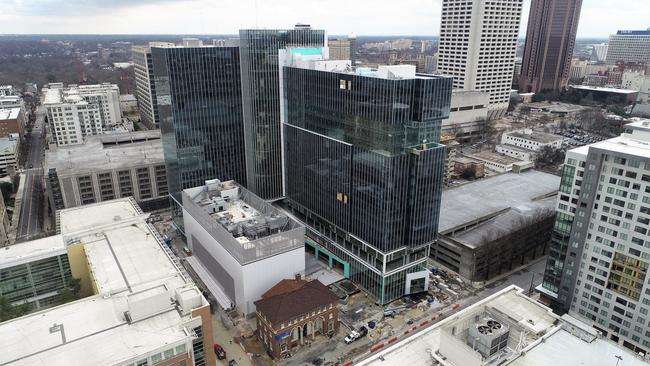 ATL1 From Above
Posted in DataBank Atlanta ATL1 | 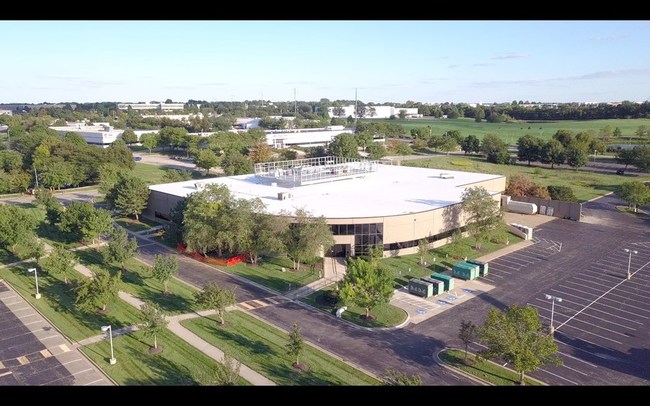 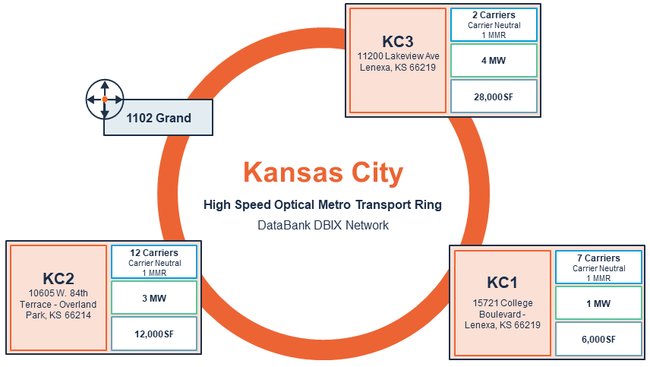 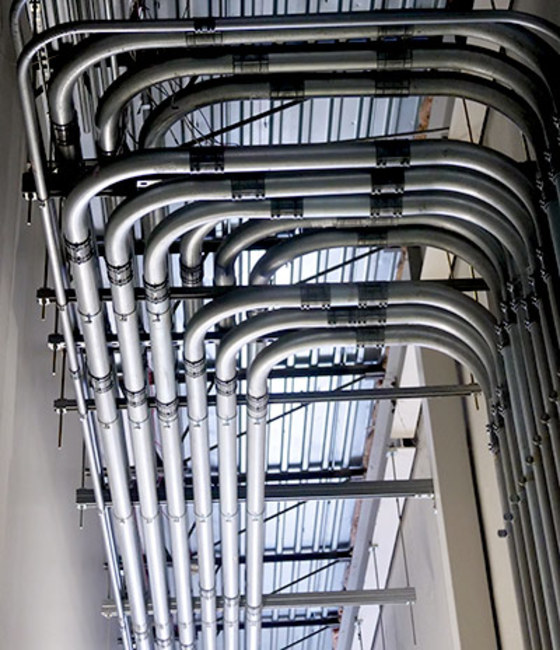