Russo Development plans to build a 284,342 square foot data center in Clifton, NJ and local reports indicate a major global financial company will be the tenant.

Northern New Jersey has been an active data center market, driven by demand the financial sector. It looks the area will soon have yet another large data center, and a financial firm is rumored to be the tenant. Last Thursday the Passaic County Planning Board gave conditional approval for a plan Russo Development to build a 284,342 square foot data center in Clifton.


The project is slated to be built in a former Automatic Data Processing facility on Main Avenue in Clinton. Russo Development has not identified the potential occupant, but Clinton officials have told local media they expect the tenant to be Credit Suisse, which has met with township economic development officials.

Russo has built more than 1.4 million square feet of data center space in northern New Jersey, including two recent projects for global financial institutions and another for managed hosting provider Cervalis. These data center projects have all been “greenfield” new construction developments with the shell/core and utility infrastructure designed and built by Russo. The Cervalis site is Russo’s sixth data center project since 2001. 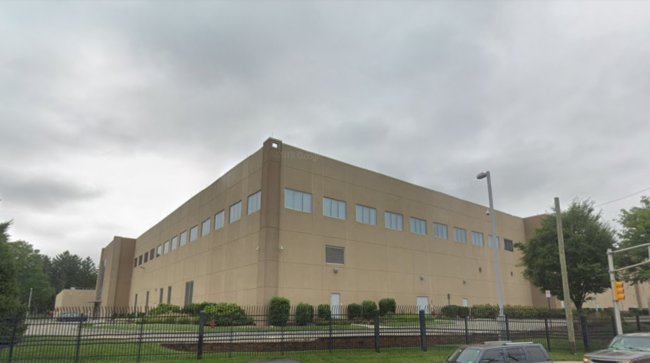