British colocation provider Virtus is planning to spend £500 million ($645m) on a network of five data centers in London.

All of the new facilities - including some that have been previously announced - will be constructed simultaneously over the next two years, marking this as one of the largest digital infrastructure initiatives to ever take place in Europe.

The announcement was welcomed by Graham Stuart, Minister for Investment at the Department for International Trade, who said the projects will generate highly-skilled jobs across the Greater London area. 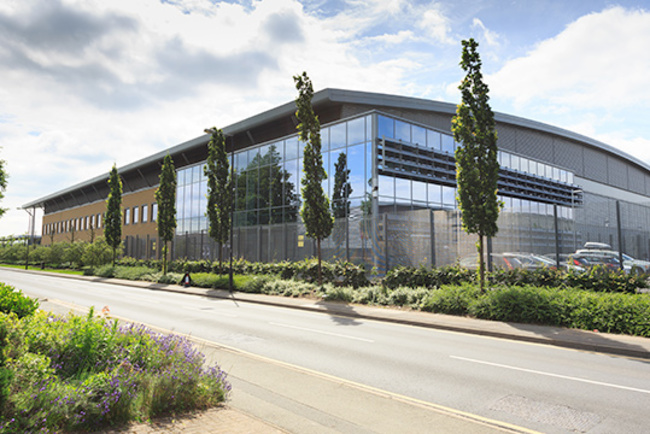 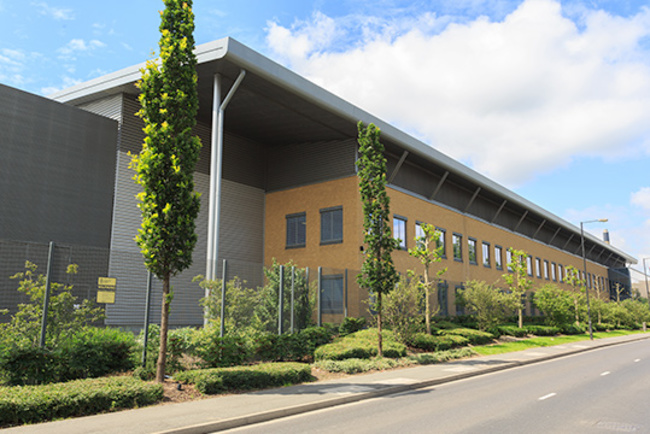 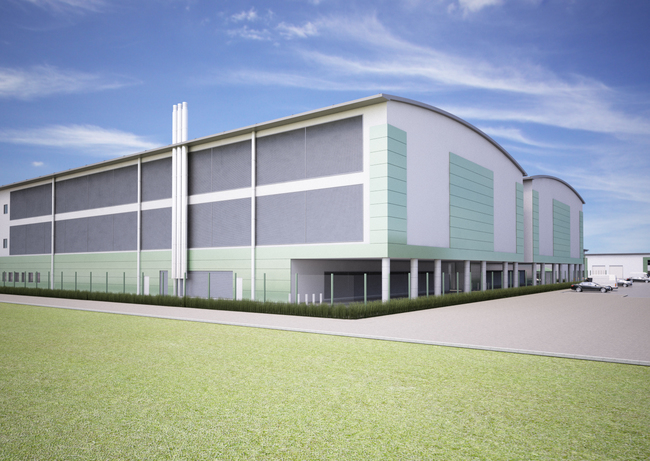 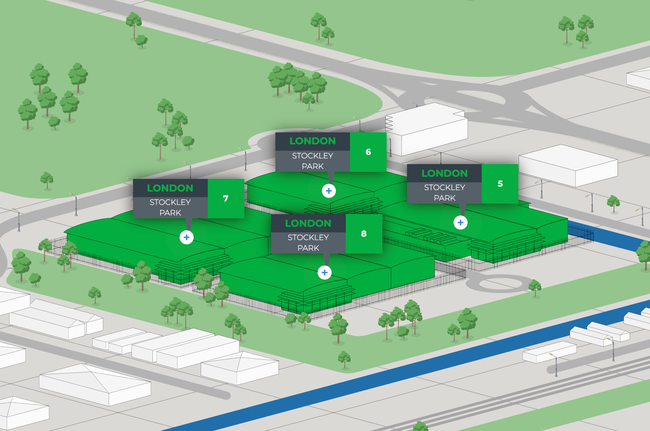