“One of the strategic cornerstones of the IO transaction is that it enhances our geographic diversification with expansion capacity in Phoenix, the fourth fastest market for absorption in the U.S. in 2017, as well as New Jersey, another key market serving the New York metro area,” said Mark Kidd, senior vice president and general manager of Iron Mountain Data Centers.


The acquisition includes existing data center space of 728,000 square feet, providing 62 megawatts of capacity, with an expansion potential of an additional 77 megawatts in Arizona and New Jersey.


Plans are still underway to double the size of the flagship Phoenix campus with a 9-acre expansion to support customer demand.


IO announced in February 2016 it was building a three-story, $500 million project on nine acres of land south of its current Phoenix data center off 48th Street and the Loop 202.


Iron Mountain executives said in December the company has big plans for the Phoenix market.


“We plan to maintain and grow our presence in that market as one of the more important and fastest-growing U.S. data center markets,” the company said in an emailed statement in December.


Iron Mountain’s IO transaction follows the 2017 acquisition of Fortrust data center in September and the planned purchase of two data centers in the London and Singapore markets from Credit Suisse, which was announced in October.


These transactions will bring Iron Mountain’s data center portfolio total to more than 90 megawatts of existing capacity, and an additional 26 megawatts of capacity under construction.

Iron Mountain has 13 sites in 23 regions 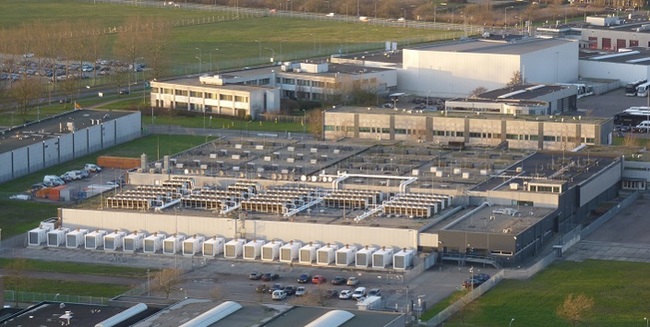 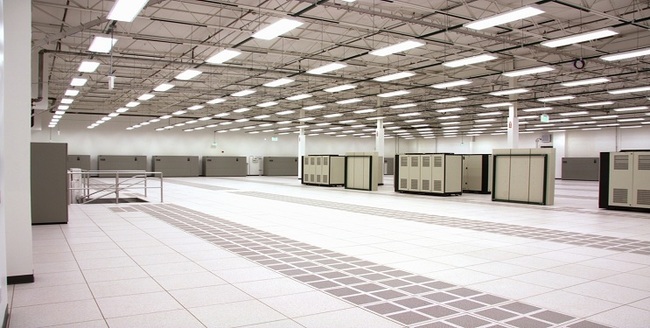 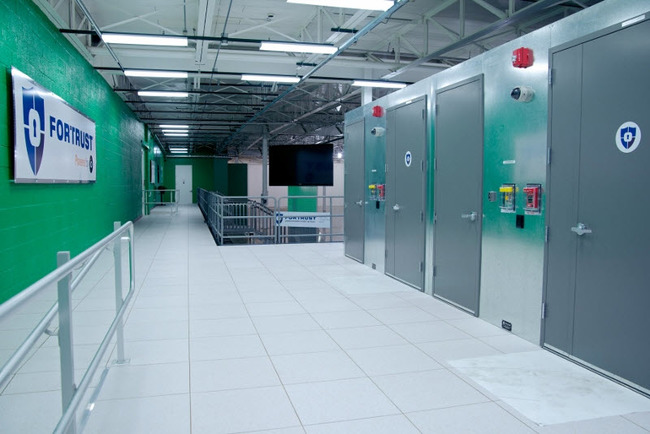 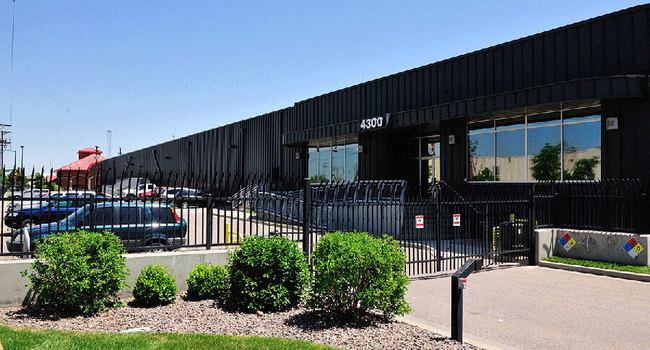 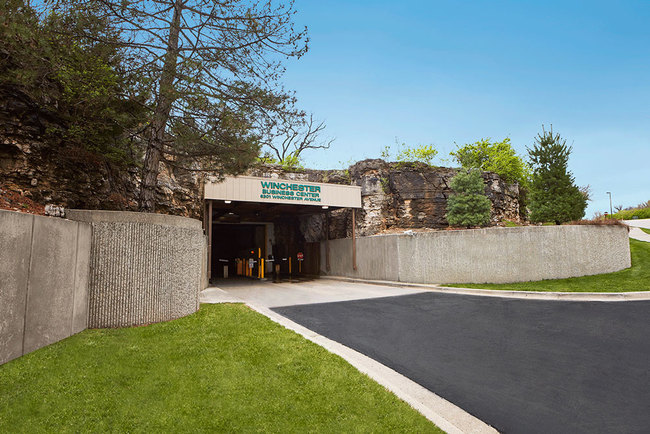 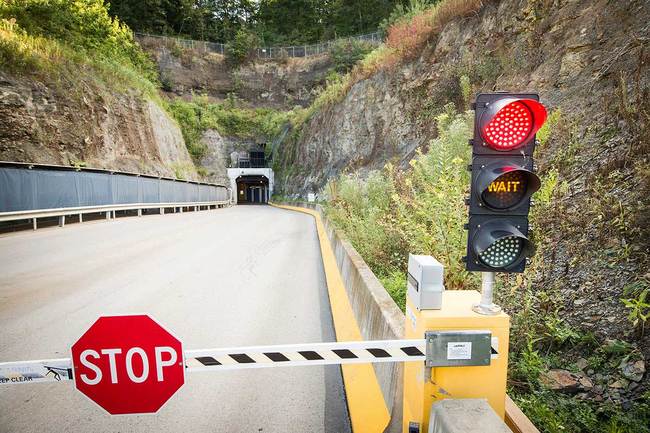 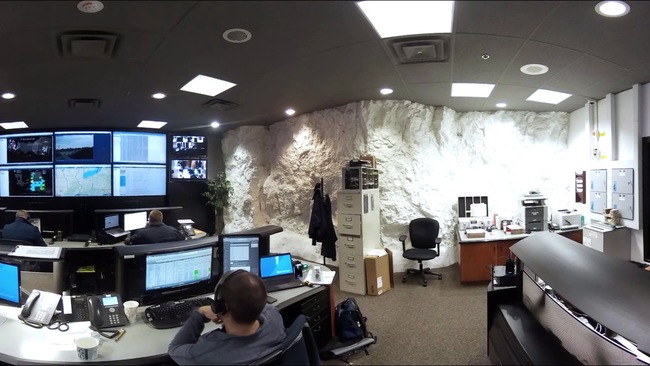 NOC at WPA-1
Posted in Iron Mountain The Underground | 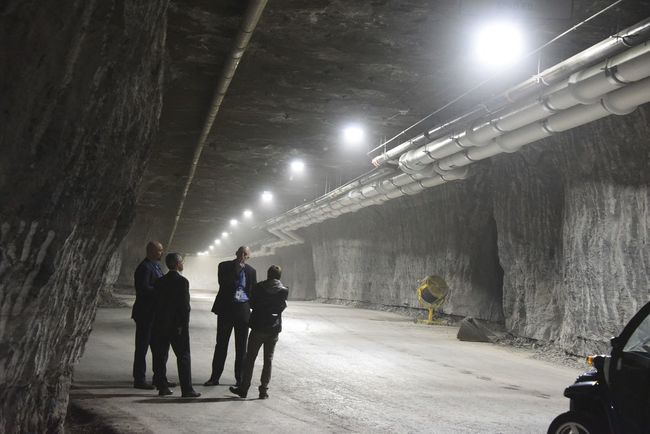 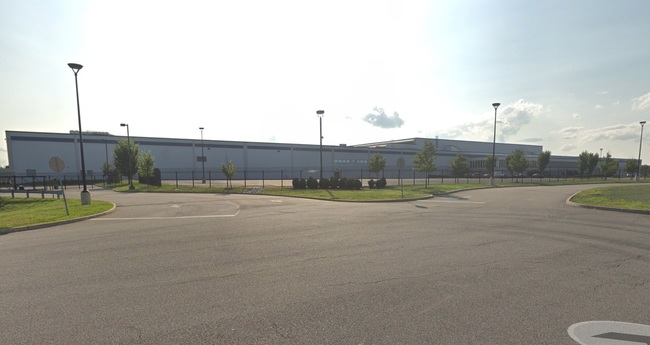 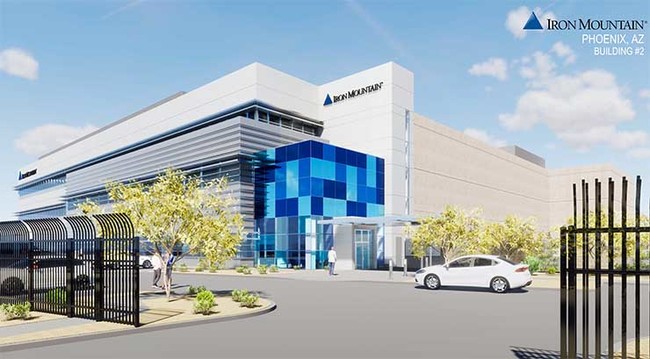 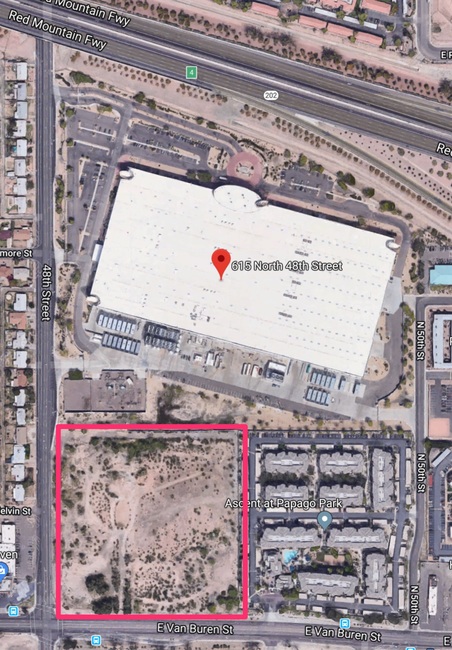 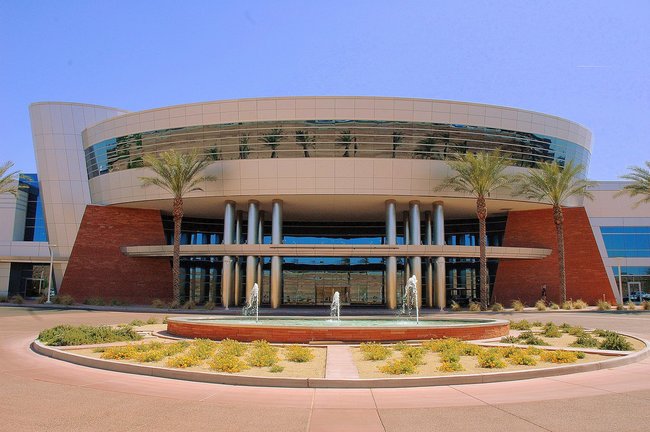 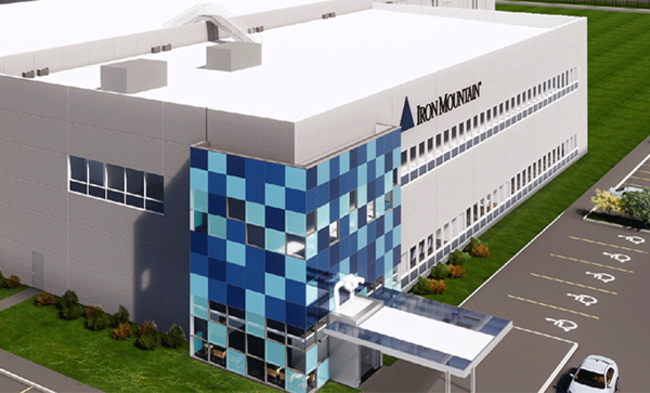 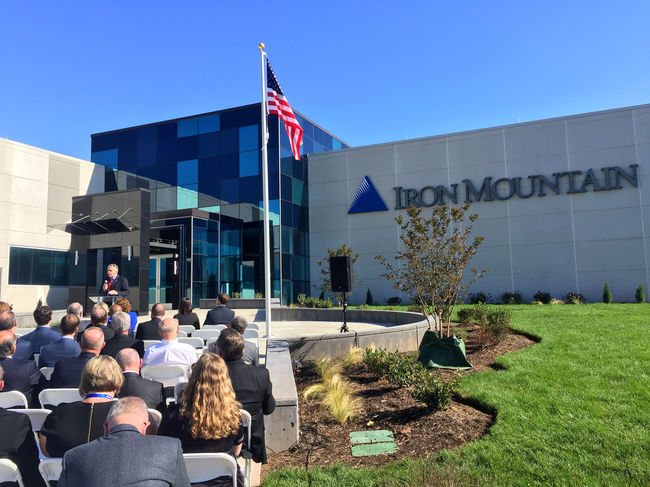 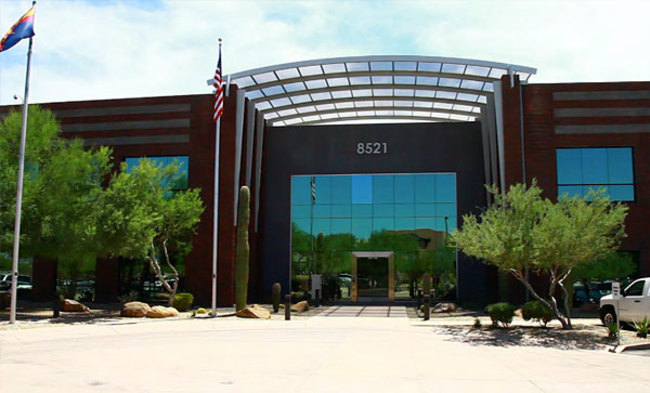 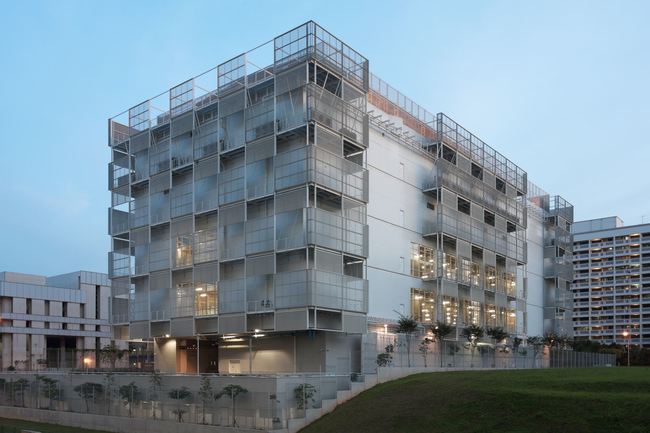 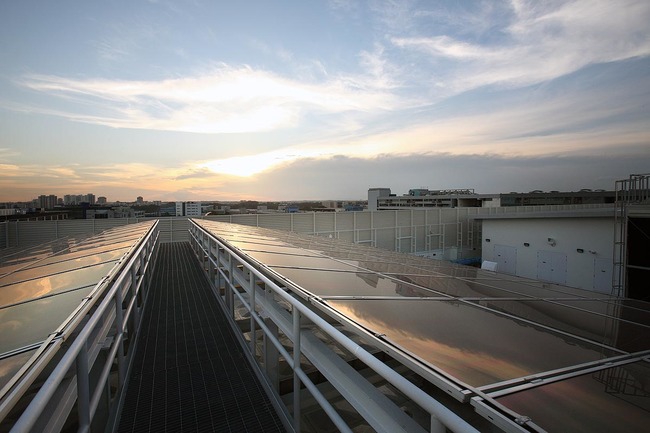 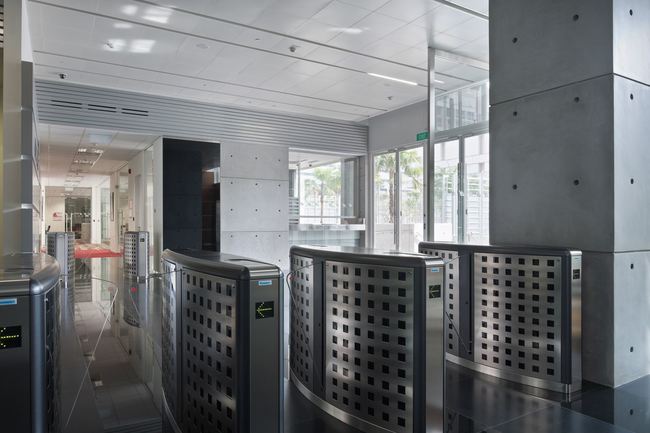 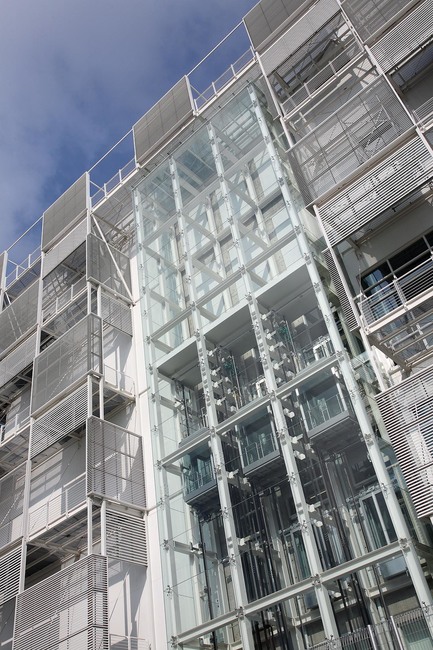 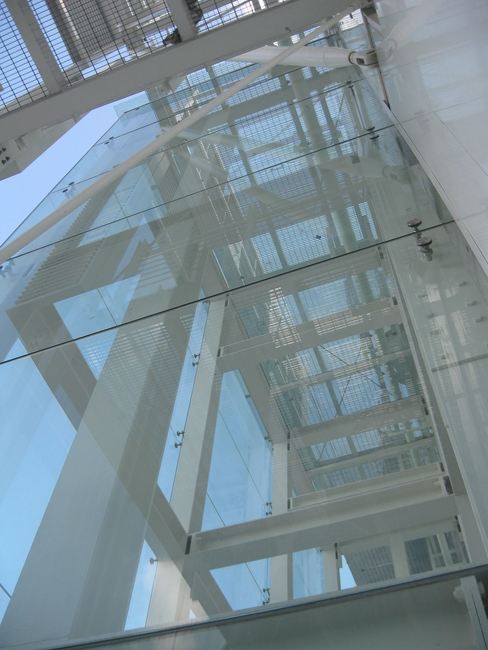 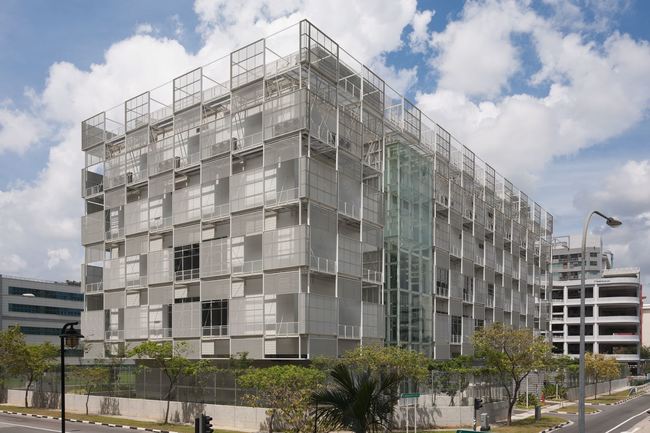