Detlef Spang plans to retire at the end of this year after leading Colt DCS since the company's inception as an operationally independent business from the Colt network business in 2015.

During his tenure, Spang drove the data centre business and accelerated growth of its Hyperscale footprint enabling Colt DCS  to come to realise its vision of becoming the most trusted and customer-centric data centre operator.

As CEO, Sanfridsson will continue to drive the hyperscale footprint of the business as the organisation continues to expand in both new and existing markets.

Sanfridsson was most recently with Pulsant where he spent two years as the company CEO. His previous roles include Managing Director of Equinix in the Nordic region where he was focused on integrating the organisational alignment of Telecity into the Equinix portfolio following the acquisition of the Telecity Group. Prior to that Niclas spent fifteen years with Telecity where he held the position of Managing Director for the Swedish business entity.
{{ commentCount }} Comments 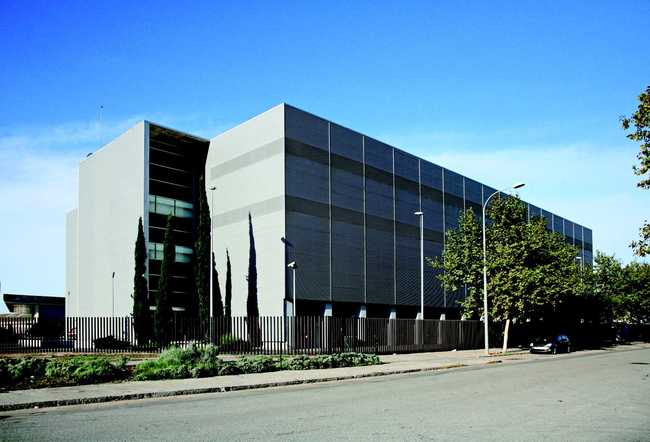 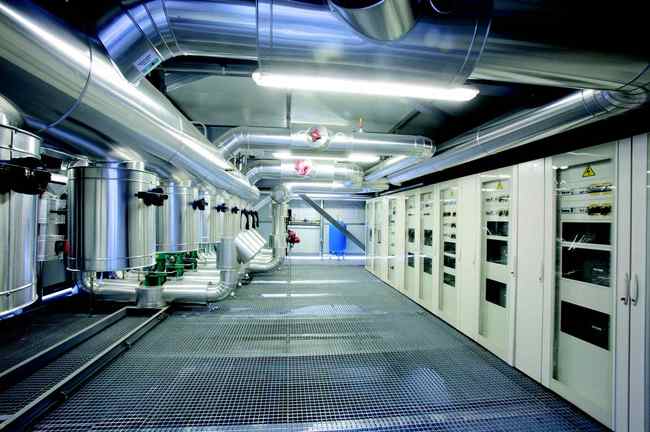 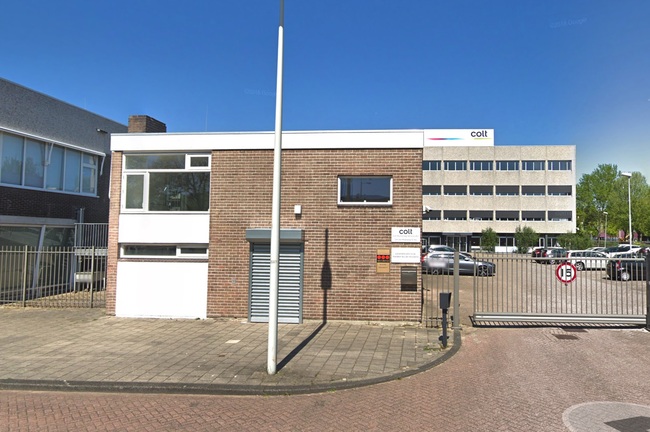 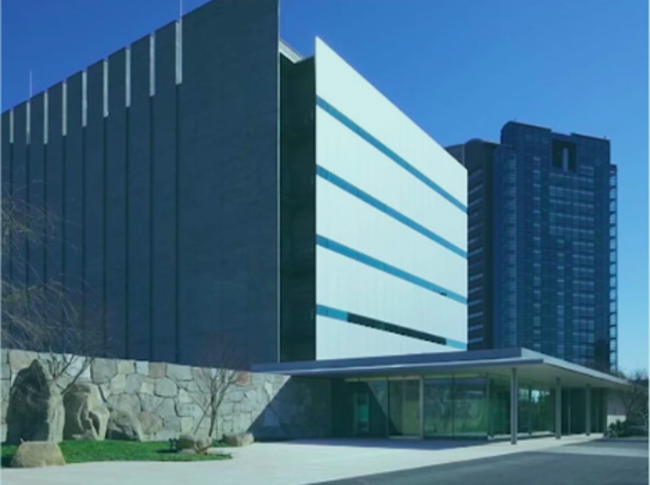 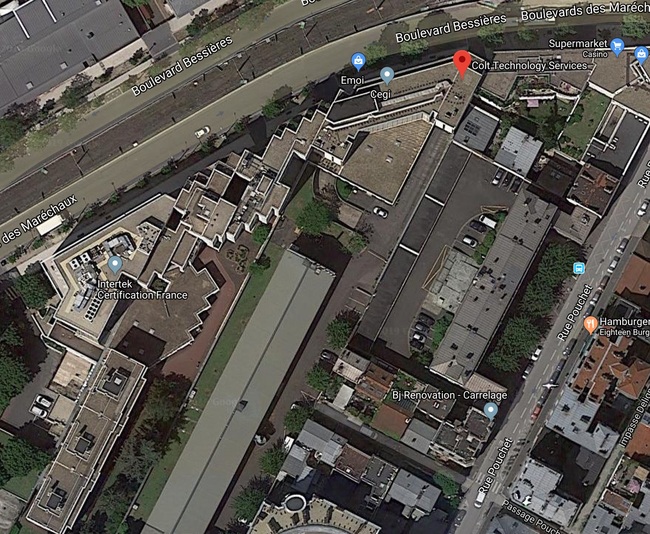 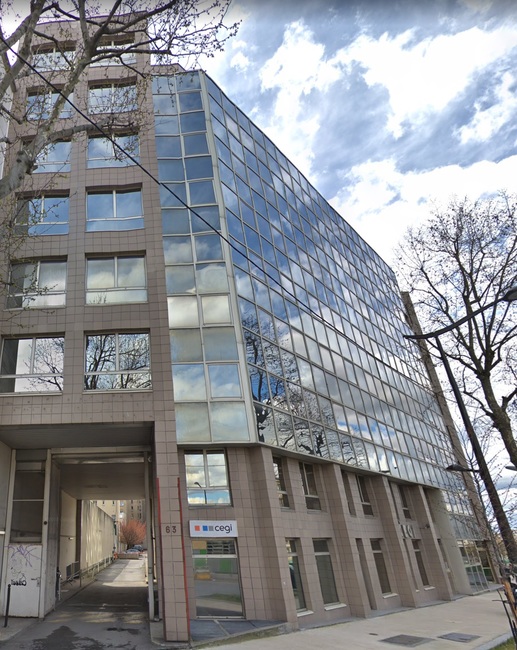 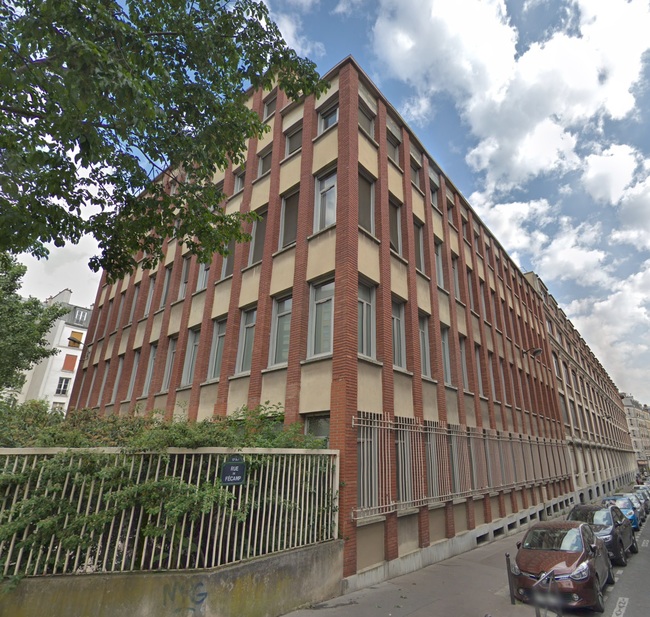 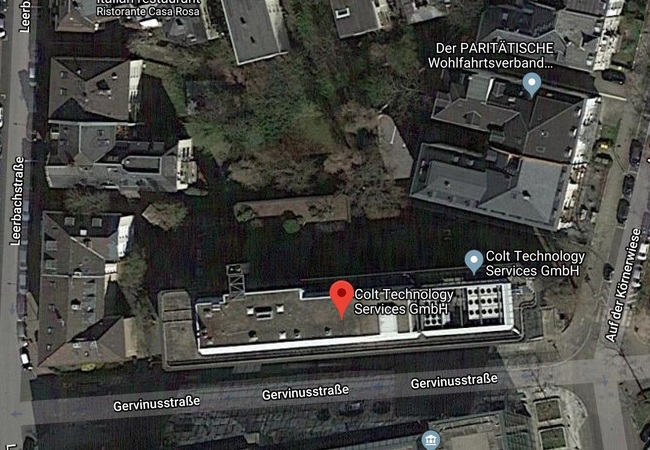 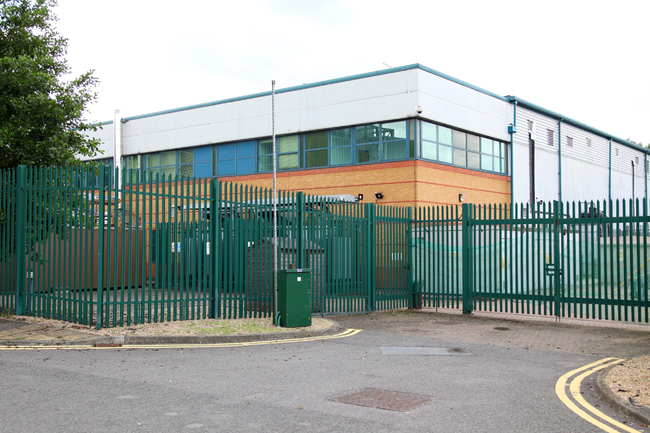