The site is currently preleasing and will be available in early 2020.

A compelling structural attribute of RagingWire’s SV1 Data Center is its seismic stability system that reduces shocks from earthquakes. This state-of-the-art design utilizes a base isolation system that incorporates a combination of subterranean pendulum isolation and viscous dampers, triple-friction pendulum pedestals, and a pile foundation with 60-foot piles into the ground, to protect the building and everything inside it.

The same base isolation system was used by RagingWire’s parent company, NTT Communications, to save its data centers in Tokyo, Japan from damage during a 9.1-magnitude earthquake and tsunami in 2011. That event became the costliest natural disaster in history, causing approximately $235 billion of damage, but the NTT Com’s data centers protected with this system were unharmed. 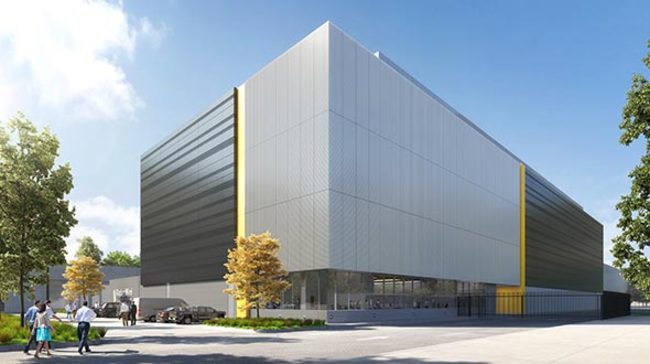 
The new Santa Clara data center will be ready in 2020. 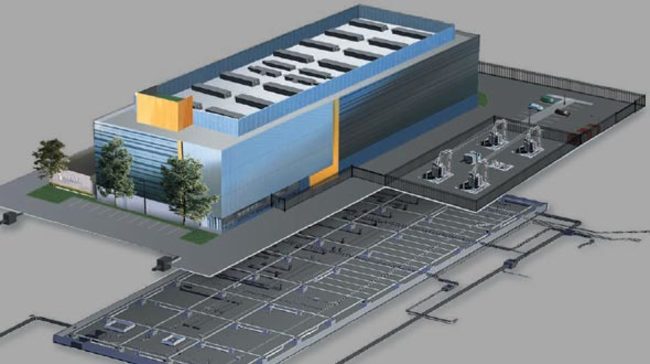 Rendering of the Base Isolation System
Source: RagingWire