One Wilshire badly needed a power upgrade. The upgrade will allow for current colo operators such as CoreSite or a new tenant to start providing service in the best connected building on the West Coast. Excerpts from the DCF article. Source: Data Center Frontier Nov 21 2016

One of the world’s most connected buildings is getting a power boost. The owners of One Wilshire, the iconic carrier hotel in downtown Los Angeles, have begun a series of infrastructure upgrades that will provide the building with up to 28 megawatts of additional data center capacity.

About a third of the space at One Wilshire is occupied by office tenants. The investment in infrastructure expansion by GI Partners will support the conversion of additional office space to data center use as leases expire and tenants rotate out.

The first step in that process is the creation of 21,000 square feet of shell space on the 29th floor of the building, which was previously occupied by an office tenant. That space is now coming on the market.

One Wilshire has 3 megawatts of power available at present, and the building is in the final design process with its utility provider, the L.A. Department of Water and Power (LADWP), for an additional 9 megawatts of near-term capacity. Available spaces include 18,000 square feet on the 15th floor, 11,000 square feet on the 18th floor, and smaller suites throughout the building

Adding power capacity to a downtown building isn’t simple, especially for a telecom and data center property. Adding more data centers requires extra equipment and cabling in a space that is already well-utilized.

The first phase of the infrastructure expansion plan at One Wilshire involves creating additional capacity in risers, the vertical pathways that allow cabling and piping to run between floors in the 30-story building. Riser space is at a premium in any downtown telecom hub, but is a particular challenge with the density of networks at One Wilshire. Hines, which manages the building, says it tracks about 3,000 customer conduits in the building, which pack the stairwells as well as traditional risers.

To create more riser space, GI Partners has removed two passenger elevators from service, and will use the shafts to run network and power cabling, as well as a new condensed water loop to support additional cooling.

The expansion plan calls for an additional 12 3-megawatt generators. One Wilshire is building a four-story platform in an area alongside the building that is currently used as a loading dock.

Explore the Site: One Wilshire Building 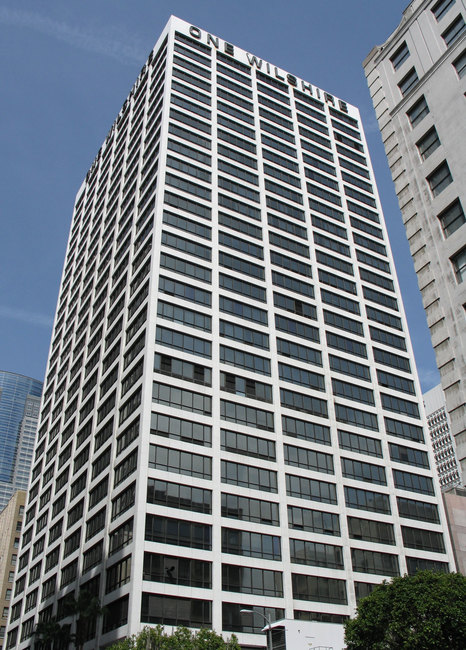 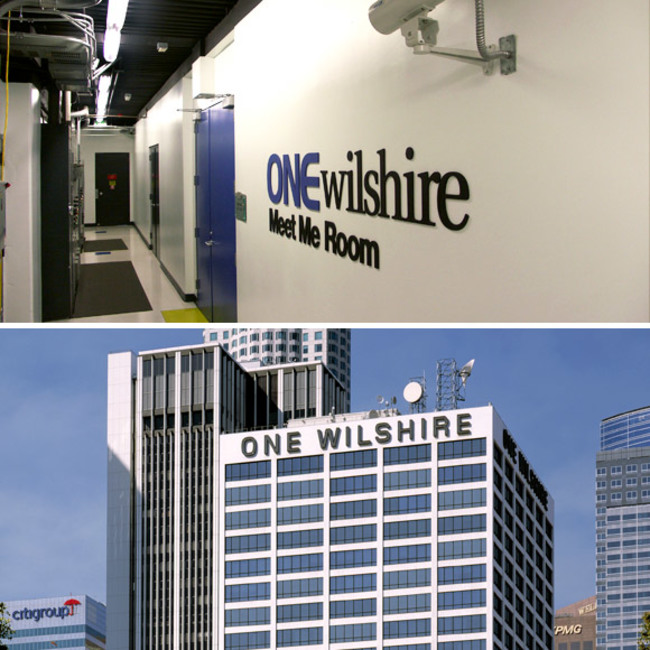 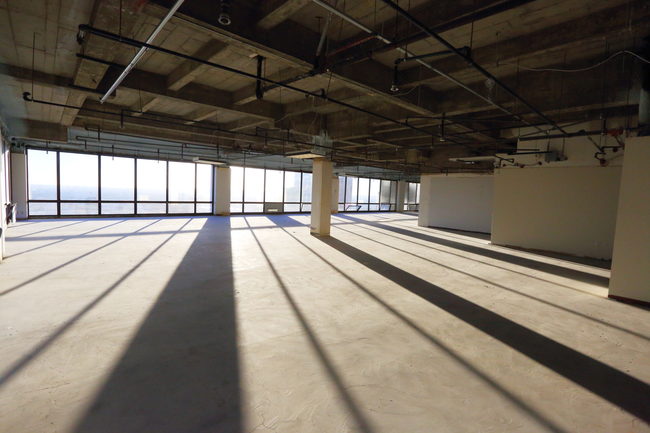 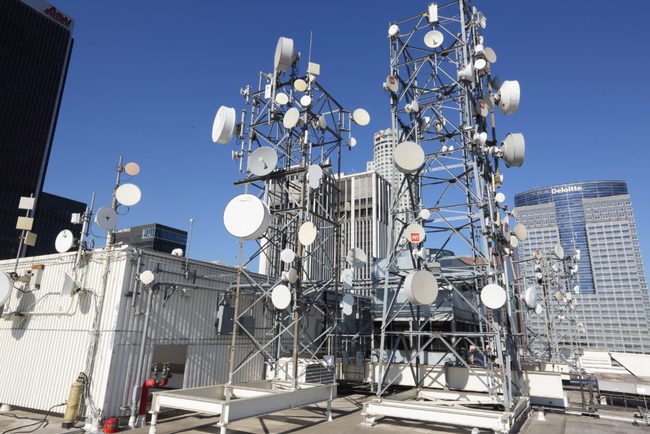 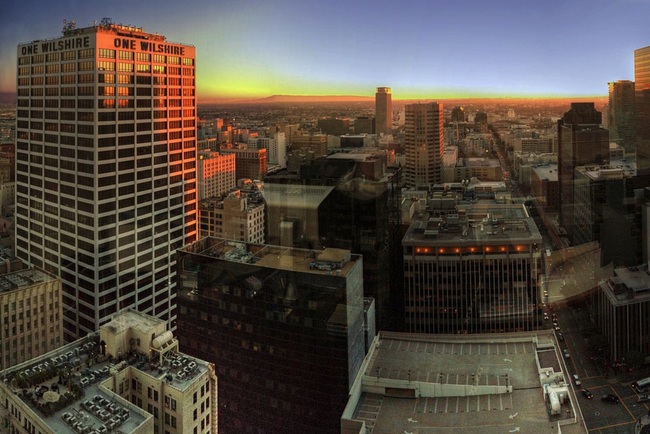 GI Partners has 2 sites in 5 regions 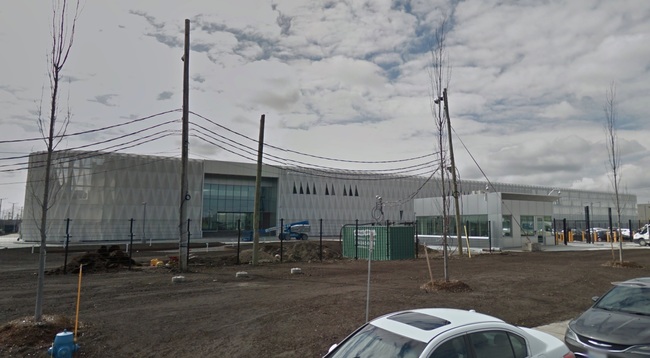 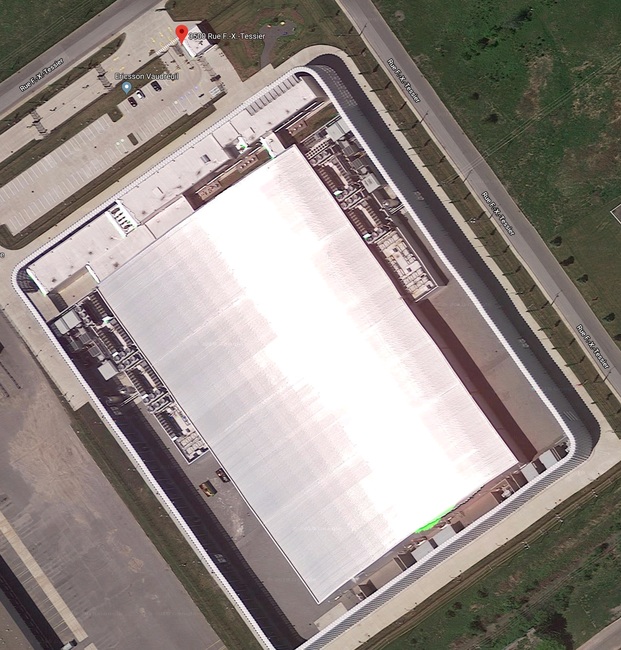 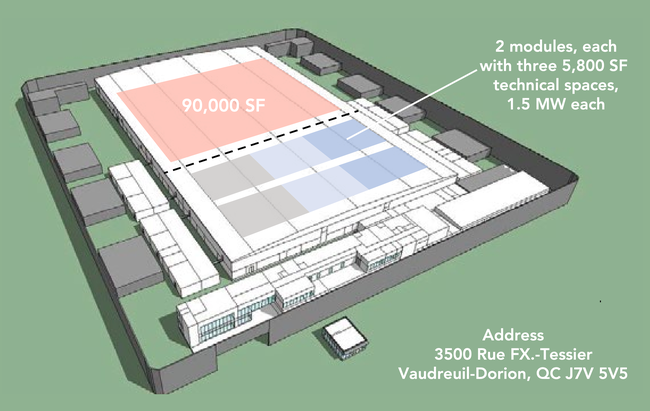