The FBI and its partners at the Department of Justice (DOJ) held a ribbon-cutting ceremony for the new data center in Pocatello on November 18th 2019.


The facility broke ground in October 2017. The new data center will optimize infrastructure, information and services, according to a press release.


It will consolidate almost 100 DOJ data centers across the nation.


"Rather than running over a hundred stand-alone facilities with duplicate costs," said Paul Abbate, the associate deputy director of the data center.


It also expands the existing FBI facility, which has been a part of the Pocatello area since the 1980s.


"That's what we see here. This is building further of the technological infrastructure so that we and the Department of Justice and the FBI and the other components have the capacity that we need to do that, which all goes towards our mission of protecting the country and our citizens. That's the bottom line," Abbate said.


The data center consists of 100,000 square feet of secure space as well as an additional 40,000 square feet of office space. The consolidation will help reduce the FBI's operational costs, create efficiencies and modernize the technological architecture, according to the press release. 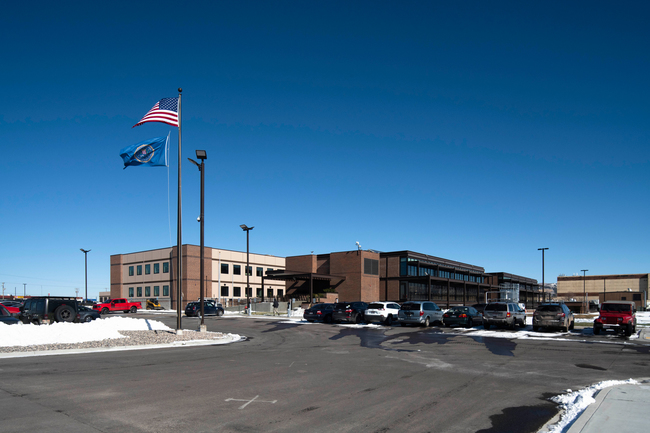 Front of the FBI Pocatello Facility 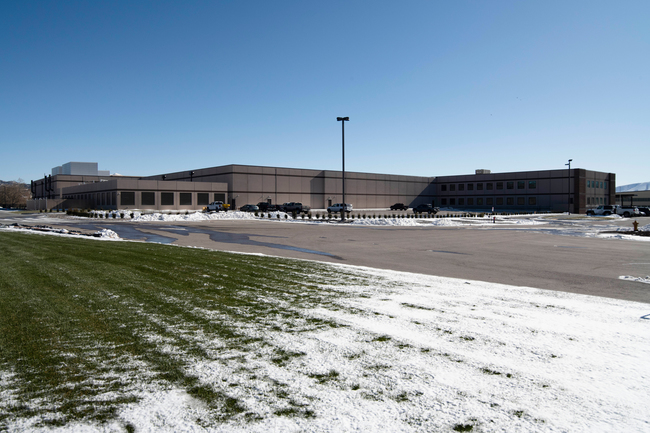 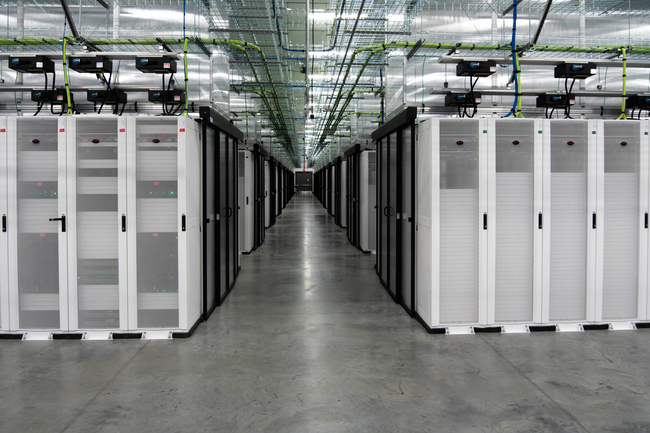 Federal Bureau of Investigation has 1 site

Front of the FBI Pocatello Facility