The e-shelter Campus Berlin is the second largest e-shelter site in Germany with 13,000 sqm. It is situated in the administrative district of Spandau and can be easily reached from the city center. As well as the data center space, there is also 2,000 sqm of office space on the site, which is about 40,000 sqm.

SITES within 15 miles of e-shelter Berlin 1 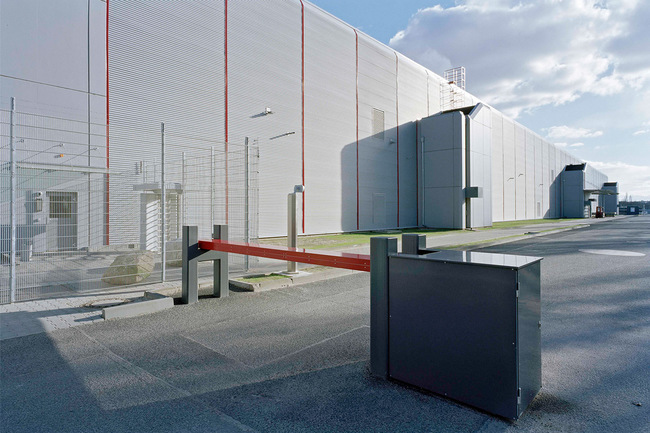