Apple states the data centre would begin operations in the second quarter of 2019 in Aabenraa in southern Denmark near the German border.

It will power Apple's online services, including the iTunes Store, App Store, iMessage, Maps and Siri for customers across Europe.

The data centre will be run on 100% renewable energy. Apple has contracted with a local clean energy developer to build a 30MW wind farm capacity to support the project.

This is the 2nd data centre in Denmark for Apple.

Energinet, the electrical utility provider, has stated that at Kassø, the utility network is connected both south to Germany, north to Norway and west to the windmill production at the west coast and the upcoming Cobra connection to the Netherlands. 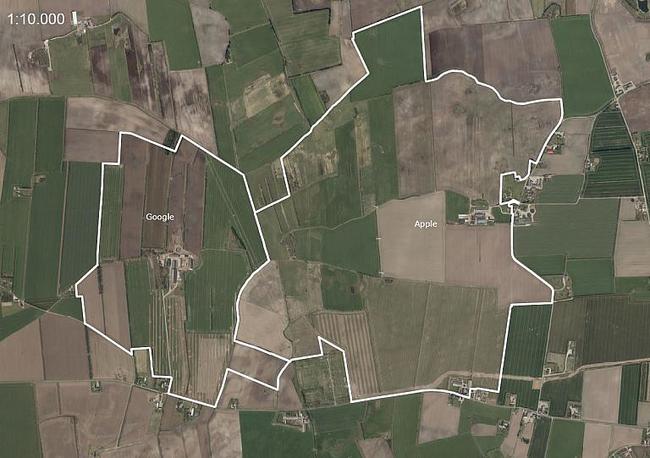 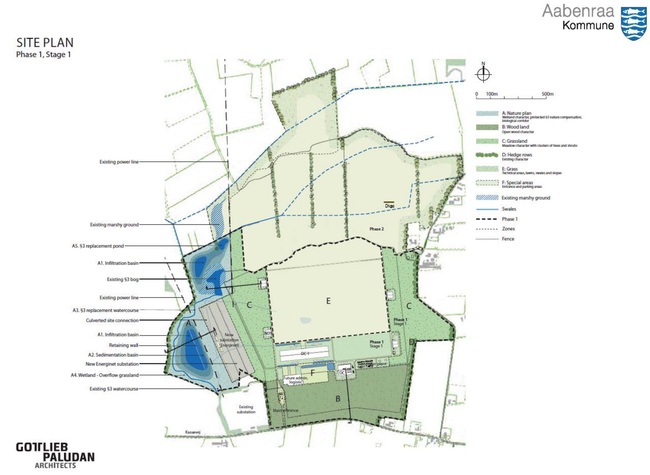 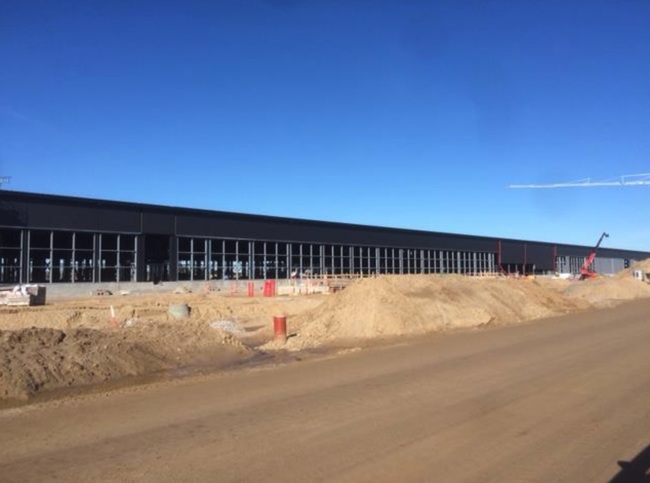 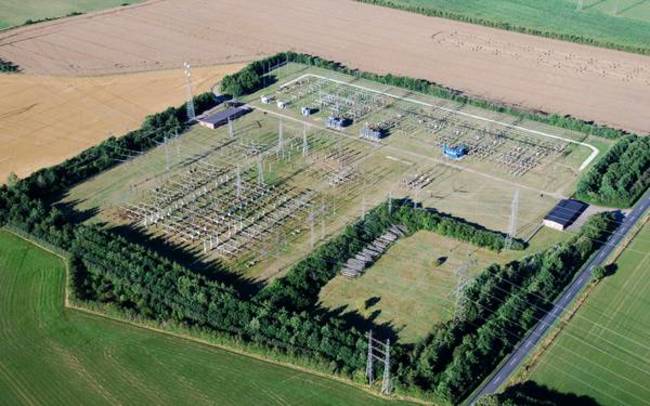 Transformer Station Near the Apple (and Google) Construction Projects 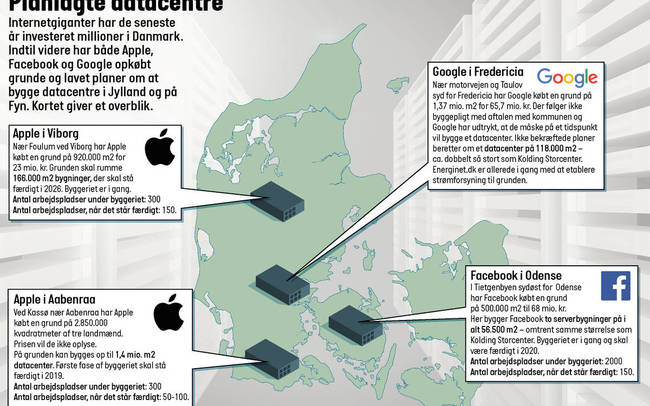 Google, Facebook, and two Apple Data Centers are being constructed in Denmark.

Apple has canceled plans to construct a data center in Kassø, Denmark citing 'business decision.' Apple also plans to sell the land, with no intention to construct anything else on the property, a statement from the municipality reads. It's unknown how this will impact the planned Google data ...

AppleInsider reports that Apple's spending on Amazon Web Services is declining. This makes sense, as Apple continues to build their own data centers, their reliance on 3rd party cloud services will decline. That said, Apple needs to work out a better "edge" CDN solution to deliver their conte...