AirTrunk has announced its plans to build a second hyperscale data center in Sydney, with the new installation of more than 110 megawatts to complement its two existing ones.


The new data center, which will open in 2020, will be located in northern Sydney and will be known as SYD2.


The facility will cover 4 hectares of land and will be supported by a dedicated 132kV substation, which AirTrunk says will allow reliable energy infrastructure at lower electricity rates.


"The facility is strategically located in the main cloud availability areas in northern Sydney and is well connected to telecommunications infrastructure," the company said.
AirTrunk opened its first Australian data center in western Sydney in September 2017.


The first phase of the construction cost the company AU $ 200 million.


AirTrunk in August last year had announced the completion of a round of financing of AU $ 850 million to finance a major expansion of its Australian data centers in Sydney and Melbourne.


AirTrunk said this week that it has also acquired land adjacent to SYD1 and MEL1, and said it will allow both campuses to expand to more than 130MW of IT load each.


As a result, the company's total Australian capacity will increase to more than 370MW in all three data centers.


AirTrunk announced in April its plans to build a hyperscale data center in Singapore, having raised SG $ 450 million to begin construction. 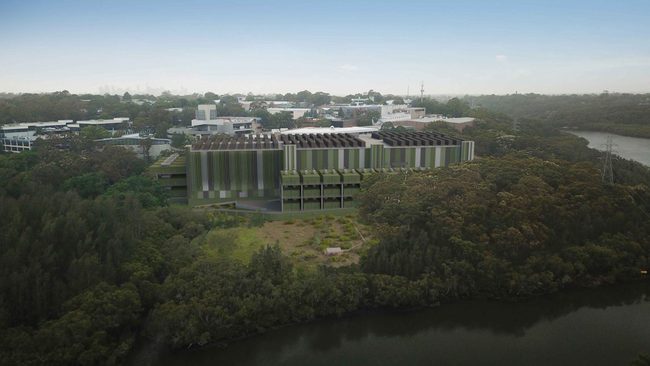 AirTrunk has 5 sites in 4 regions 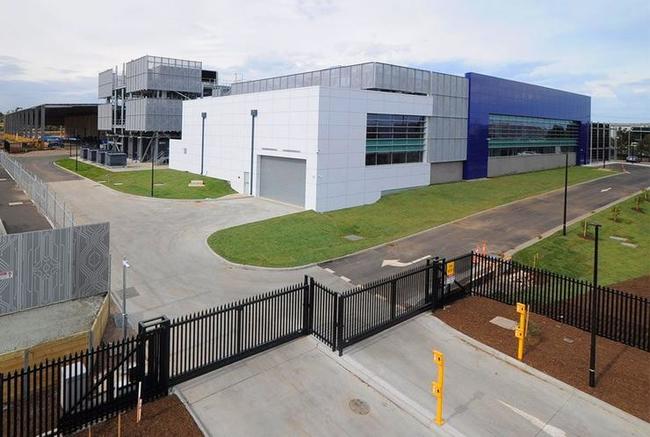 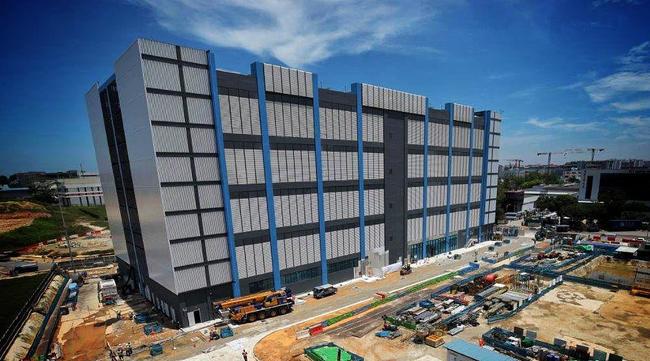 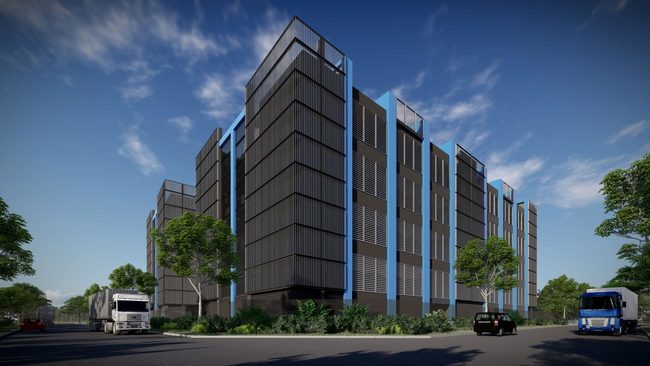 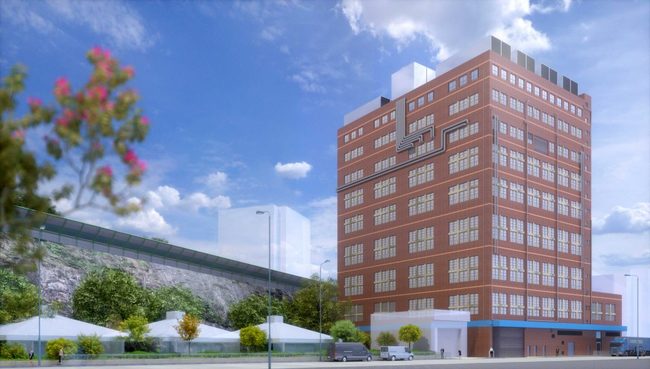 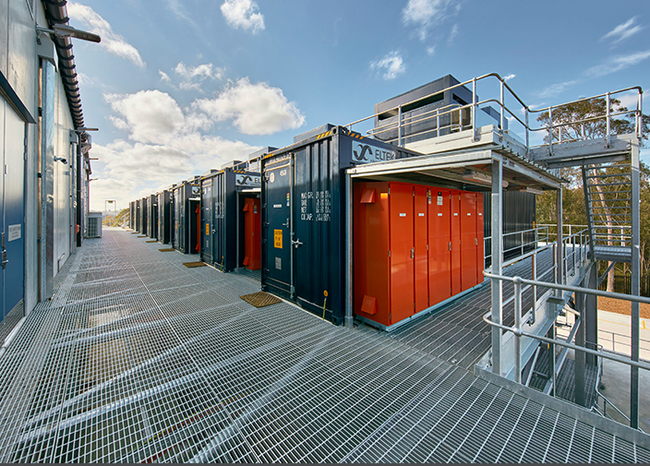 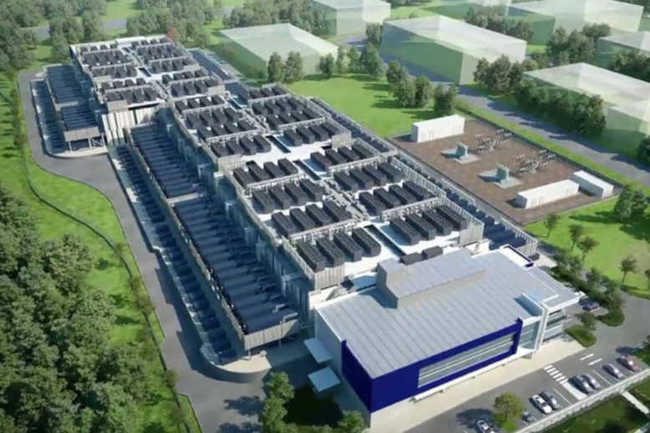 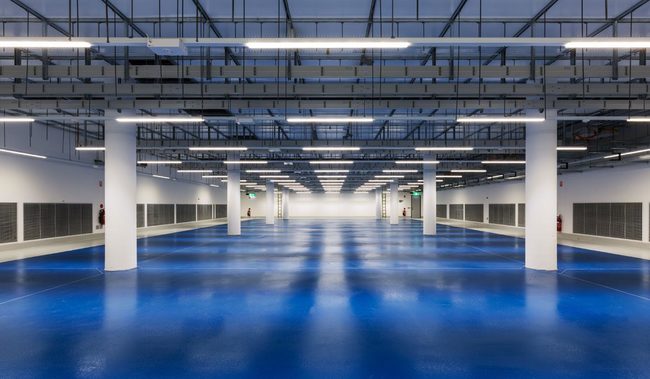