A partnership between CIM Group, one of the more prominent real estate developers in Chicago, and a New Jersey-based data center operator bought a South Loop data center for $27 million.

Anderson Pacific Group, a Chicago-based investor that specializes in telecom projects, started developing the 66,000-square-foot data center in a former printing plant at 725 S. Wells St. more than a decade ago.

It’s the second data-center purchase this year for CIM and 1547 Critical Systems Realty, who also are developing the former Schulze Baking plant in Washington Park into a server farm. CIM, based in Los Angeles, is best known as the owner of Block 37 in the Loop. It also is redeveloping Tribune Tower and is buying an office building at 444 N. Michigan Ave.

Data centers have become hot properties in recent years, as cloud-computing services from giants such as Amazon, Google, Microsoft, IBM and Oracle have exploded, along with the advent of streaming media. Chicago, which is home to one of the major connection points for the nation’s telecom backbone, has been a popular but tight market. A recent surge in construction has helped ease the supply constraints, but demand remains healthy.

The data center at 725 S. Wells is one of a handful of facilities connected directly to a major fiber link running through the former underground freight tunnel that connects buildings in the Loop. Anderson Pacific was buying telecom infrastructure during the last downturn more than a decade ago. It developed the property for customers of its fiber-optic network, which it recently sold, as well. 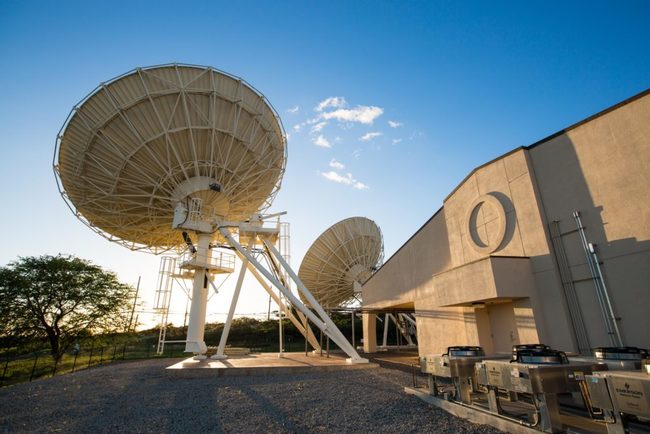 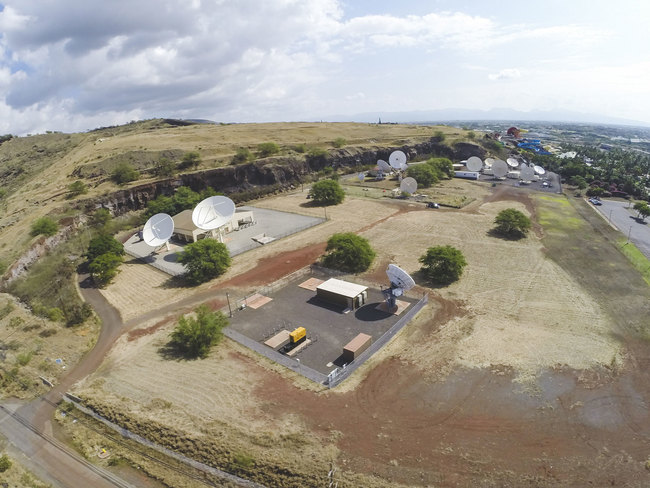 Drone View of the CLS
Posted in 1547 AlohaNAP | 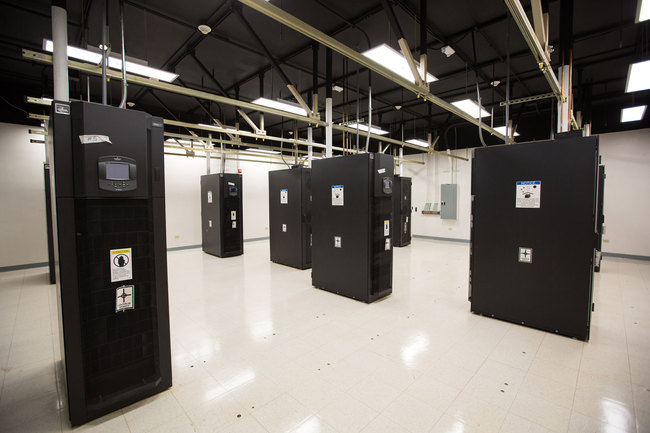 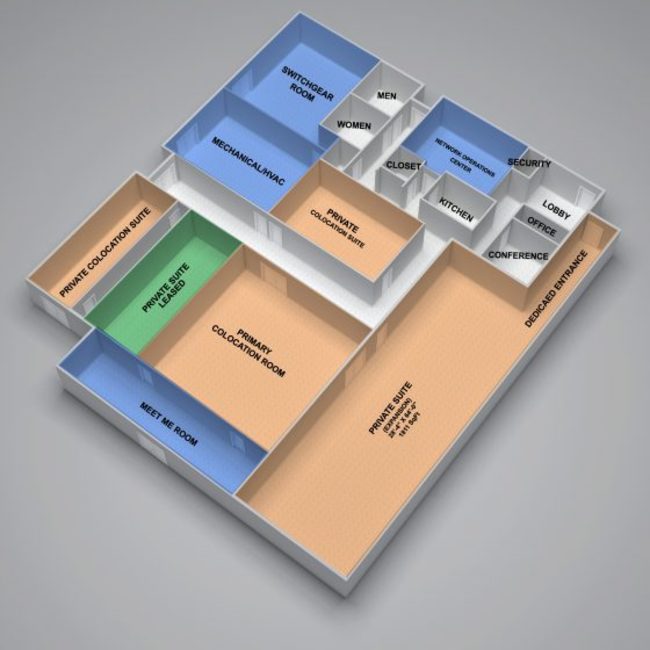